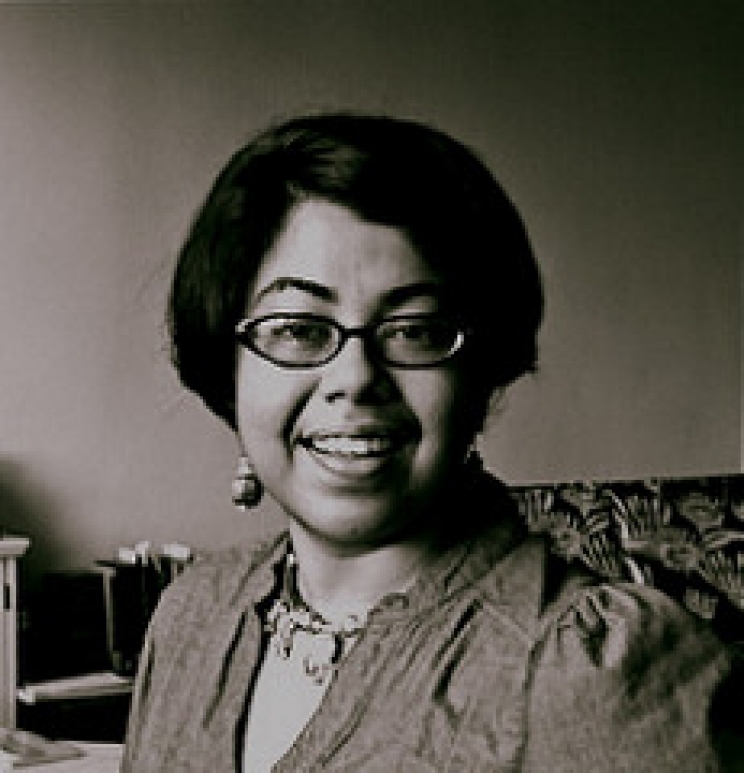 Who is more vulnerable to natural disasters?

At the economics seminar hosted by SCEPA and The New School’s Economics Department, New School Economics Professor Lopamudra Banerjee argued that a household’s location in the class structure of a social system is a more important indicator of its chance of experiencing physical exposure to an extreme phenomenon in the environmental system, like flood, than the household's geographic location in a region of hazards.

Banerjee draws on extensive data on natural disasters in Bangladesh, Tanzania, Indonesia, and on her own field research, to better understand why only some households experience exposure to disaster events.

At first pass, the data suggest that exposure to natural disasters is a matter of randomness. Taken alone, a household’s level of education, volume of assets, or value of expenditures doesn’t correlate convincingly with its likelihood of experiencing disaster exposure.

Upon closer look, Banerjee finds that risk of exposure is best predicted by the “composition of capital” owned by a household, rather than its volume of capital, per se. And, it is this composition of capital (which takes into account both non-material embodied assets like the level of education of household members, and material physical assets used as means of production) which indicates the most likely class situation of the household in the social structure. The notion of class situation employed here is a particular reading of German sociologist Max Weber’s ([1922] 1978) original concept.

In terms of her empirical analysis of the patterns of disaster exposure in a population, Banerjee's results suggest that the most vulnerable group are what Weber called the “petty bourgeoisie,” property owners with relatively low income, assets, and education. While the more wealthy members of a population can afford to protect their possessions from natural disasters, and the more poor members have little to lose and the flexibility to relocate; the class of petty bourgeoisie might be less nimble to move away from harm's effect when a disaster event occurs in their region of location; and therefore, bear greater risk of exposure in the event of a disaster. They own just enough that they have something to lose and cannot move, but not enough to protect their property from natural disasters.

Banerjee’s research shows that the more wealthy and well-educated are not necessarily immune from natural disasters. Vulnerability is best understood as a function of the complex intersection of characteristics that determine social class.

*Note: Presentation slides reflect research in progress and are not for citation.