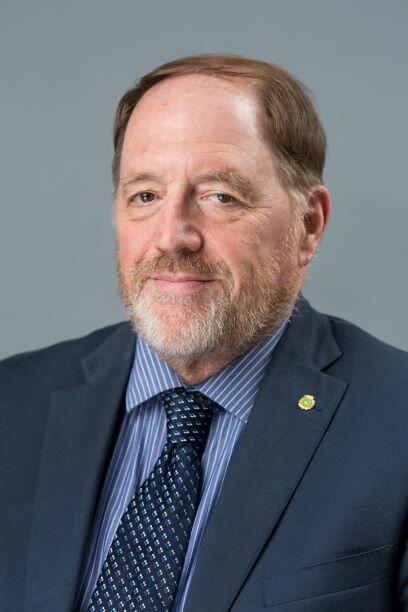 Professor James K Galbraith from The University of Texas at Austin, presented "What's Left of Cambridge Economics?" "Cambridge Economics" as it existed from the 1930s to the 1970s attempted to forge an integrate body of theory and policy rooted in Keynes's General Theory but extending over a wide range of issues including market power, industrial organization, and income distribution -- all of which were arrogated to the domain of microeconomics by the neoclassical synthesis that emerged, largely for political reasons, from Cambridge Massachusetts in the post-war era. Meanwhile, the deficiencies of the original neoclassical vision have given rise to a great many variations and departures that nevertheless treat the original analysis of competitive general equilibrium as an ideal-type, rediscovering many of the Cambridge Keynesian insights but without embedding them in a coherent structure. The lecture will present an integrated conceptual approach to the global economy -- a global economics without distinction between "macro" and "micro" as the point of departure for analysis of core current problems, including inequality, instability, pandemic and war.

The presentation can be viewed here.