MMT in the Tropics 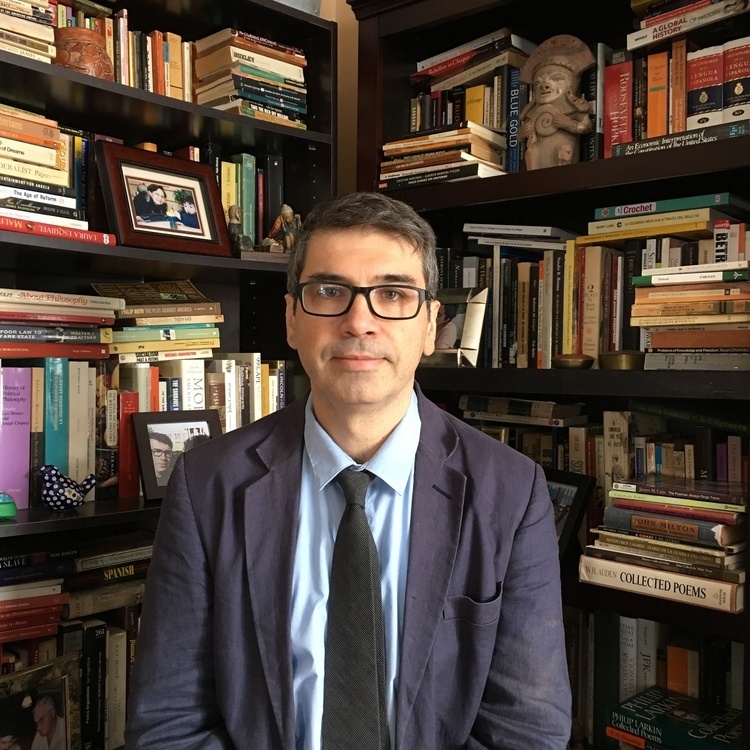 Modern Monetary Theory (MMT) has been in the news. It has been connected to Alexandria Ocasio-Cortez, with the discussion of a Green New Deal, and with the rise of democratic socialist ideas, in particular with Bernie Sander’s presidential campaign. Also, the fact that Stephanie Kelton, a prominent MMTer, is an advisor to Sanders, has brought significantly more attention on their views, and comments by prominent economists, both mainstream (e.g. Olivier Blanchard, Paul Krugman, Larry Summers, etc.) and heterodox (e.g. Jerry Epstein, Doug Henwood, Tom Palley, etc.).

This paper looks specifically at the issues related to debt dynamics (the Functional Finance part of MMT) related to developing countries.

The event is part of the Fall 2019 Seminar Series hosted by The New School Economics Department. The seminar series features lectures, paper and book presentations from prominent economists.