The Steel Miller's Daughter: Love in a Changing Climate

Stephen Kennedy Murphy’s modern adaptation of Franz Schubert’s The Millers Daughter is a one-hour series of video vignettes that reimagine the classic musical story through the lens of global warming and climate disasters. The story follows a steel worker's pursuit of his boss' "green-movement" daughter against the backdrop of the mill towns of Pennsylvania.

The Steel Miller's Daughter features lyrics and vocals by Mr. Murphy, with Natalie Tyson-Multhaup in the title role. An introduction will be given by Willi Semmler, Director of the SCEPA's Economics of Climate Change, and Stefania de Kenessey, a former TNS faculty member and renowned composer. 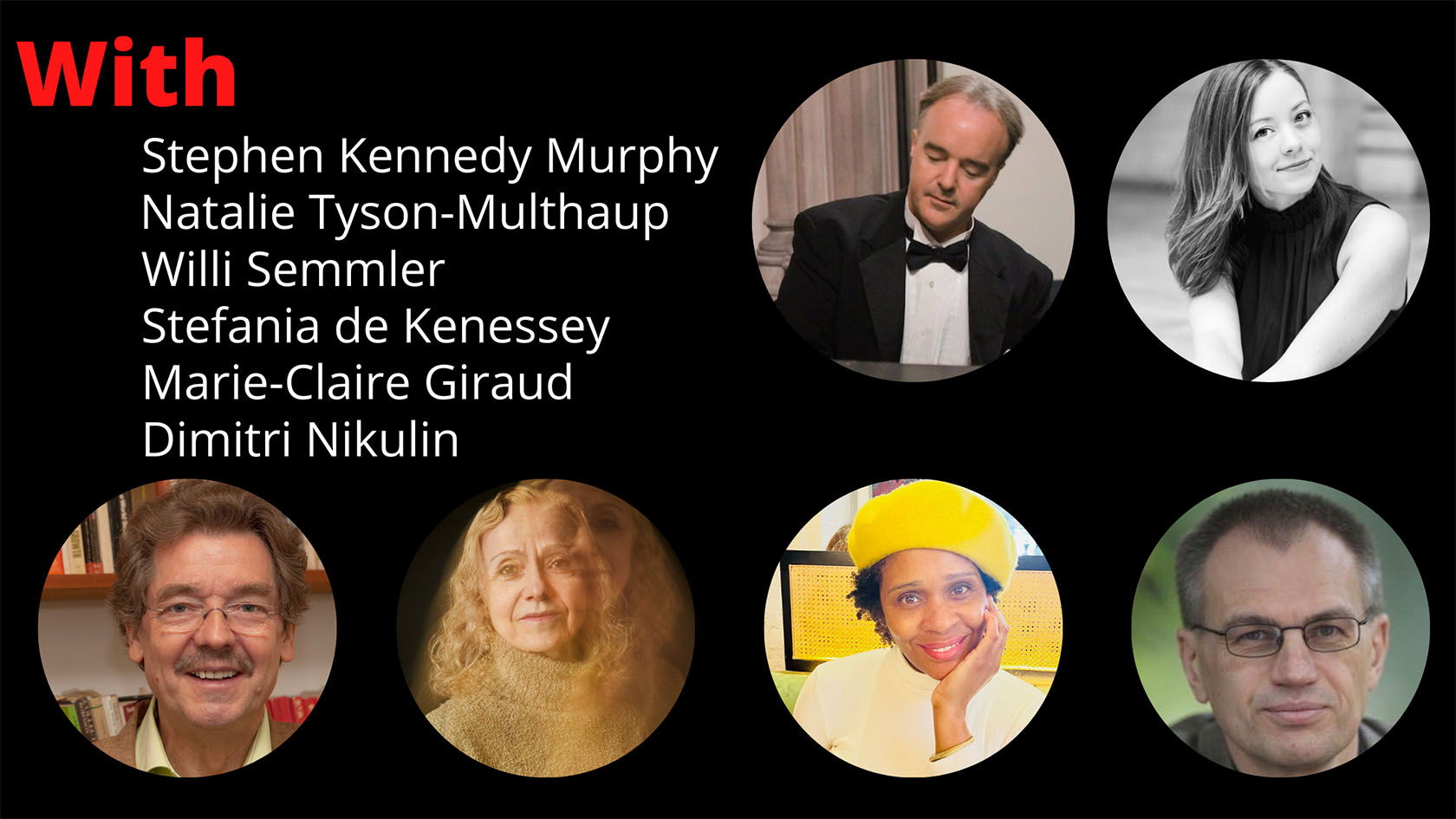 SCEPA would like to thank the Thyssen Foundation for its continued financial support of the Economics of Climate Change project.