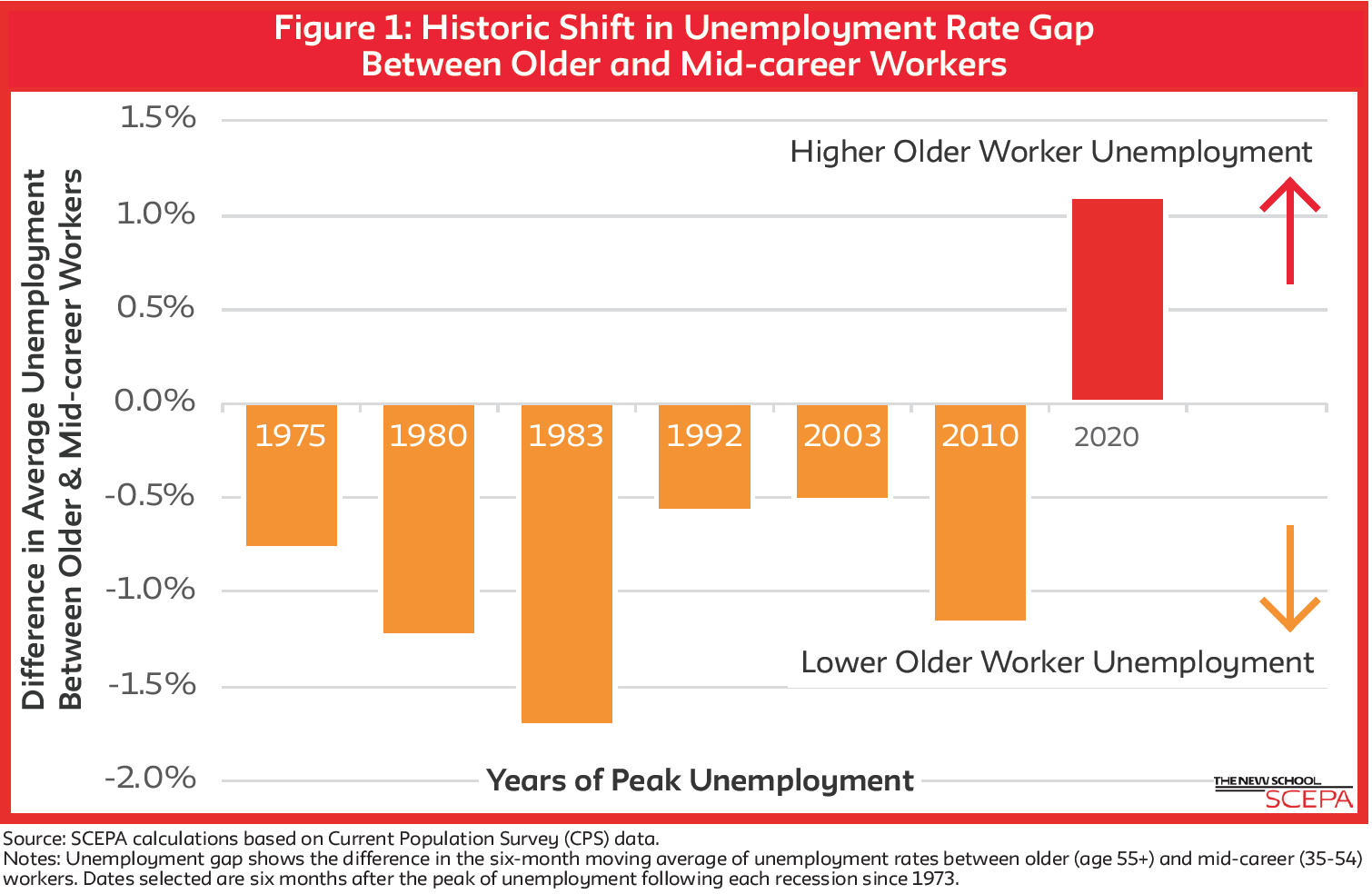 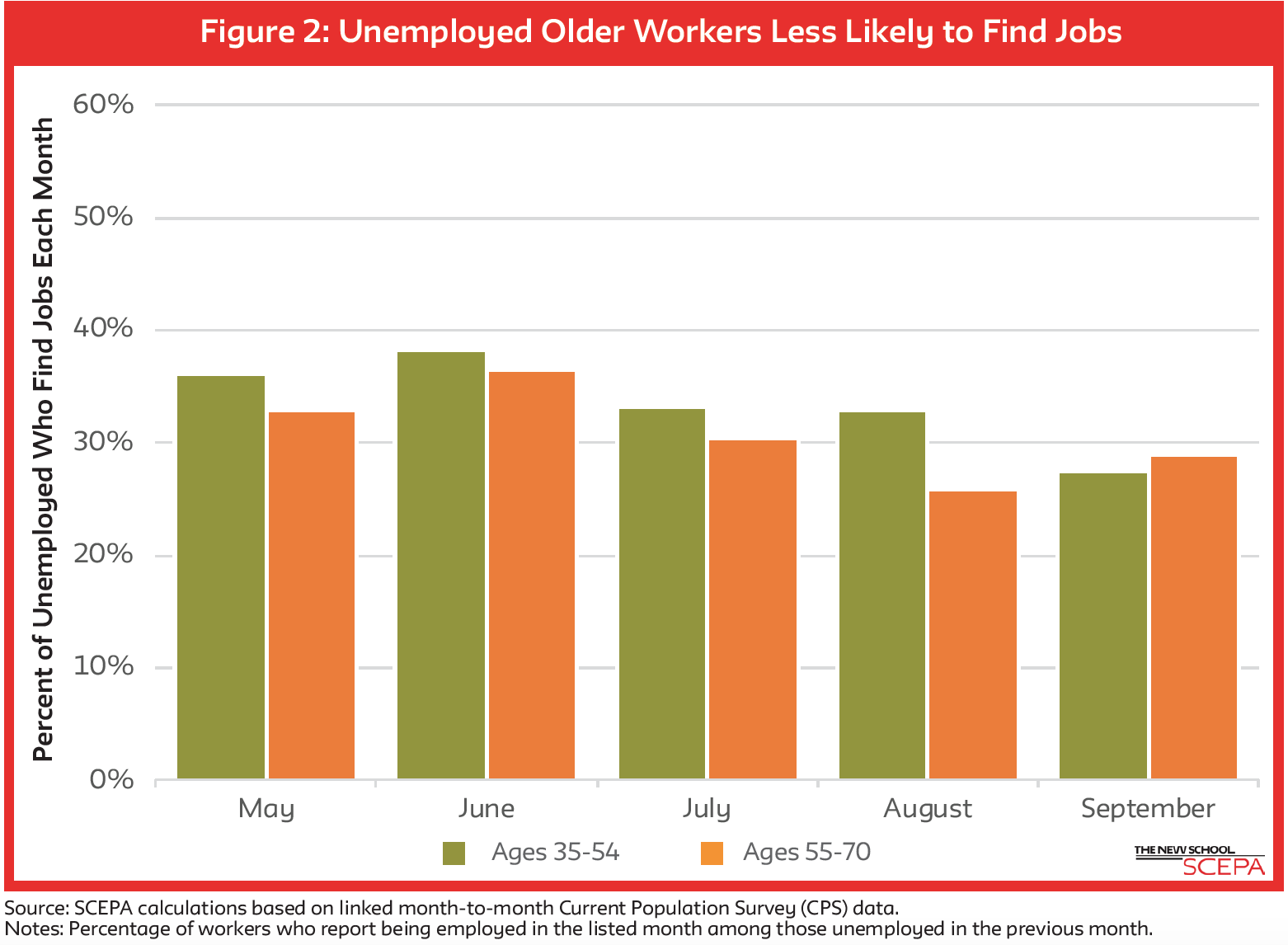 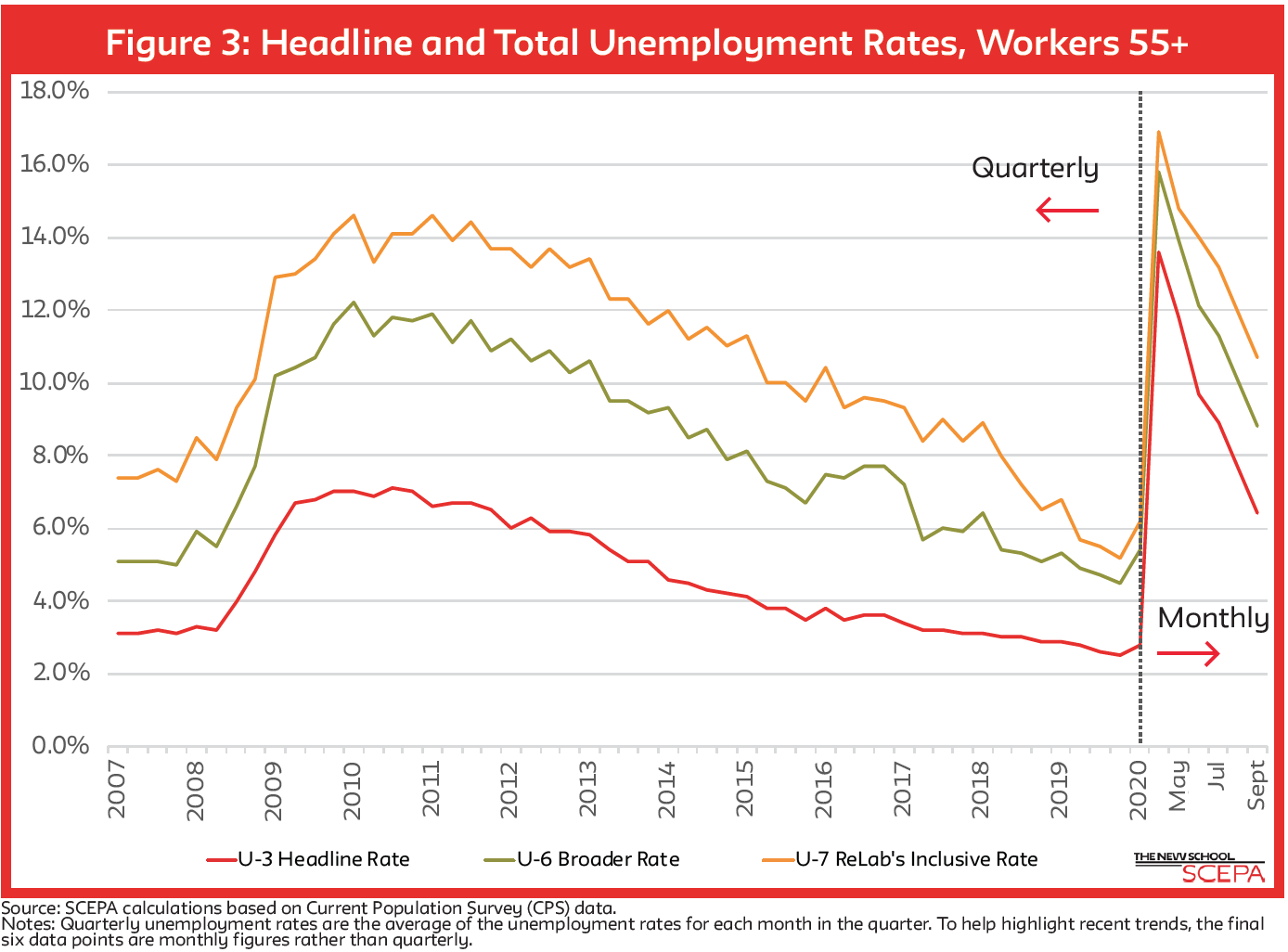 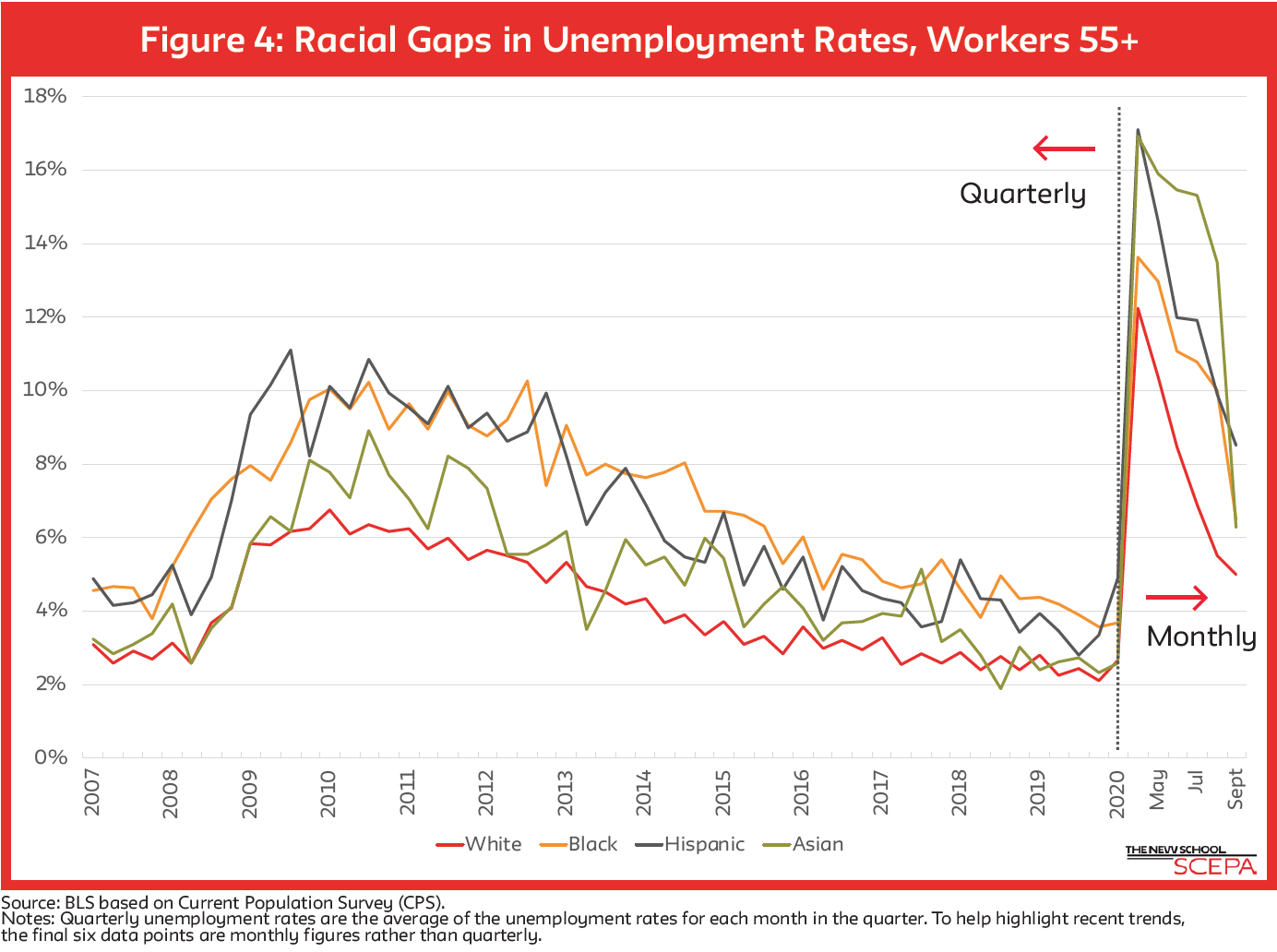 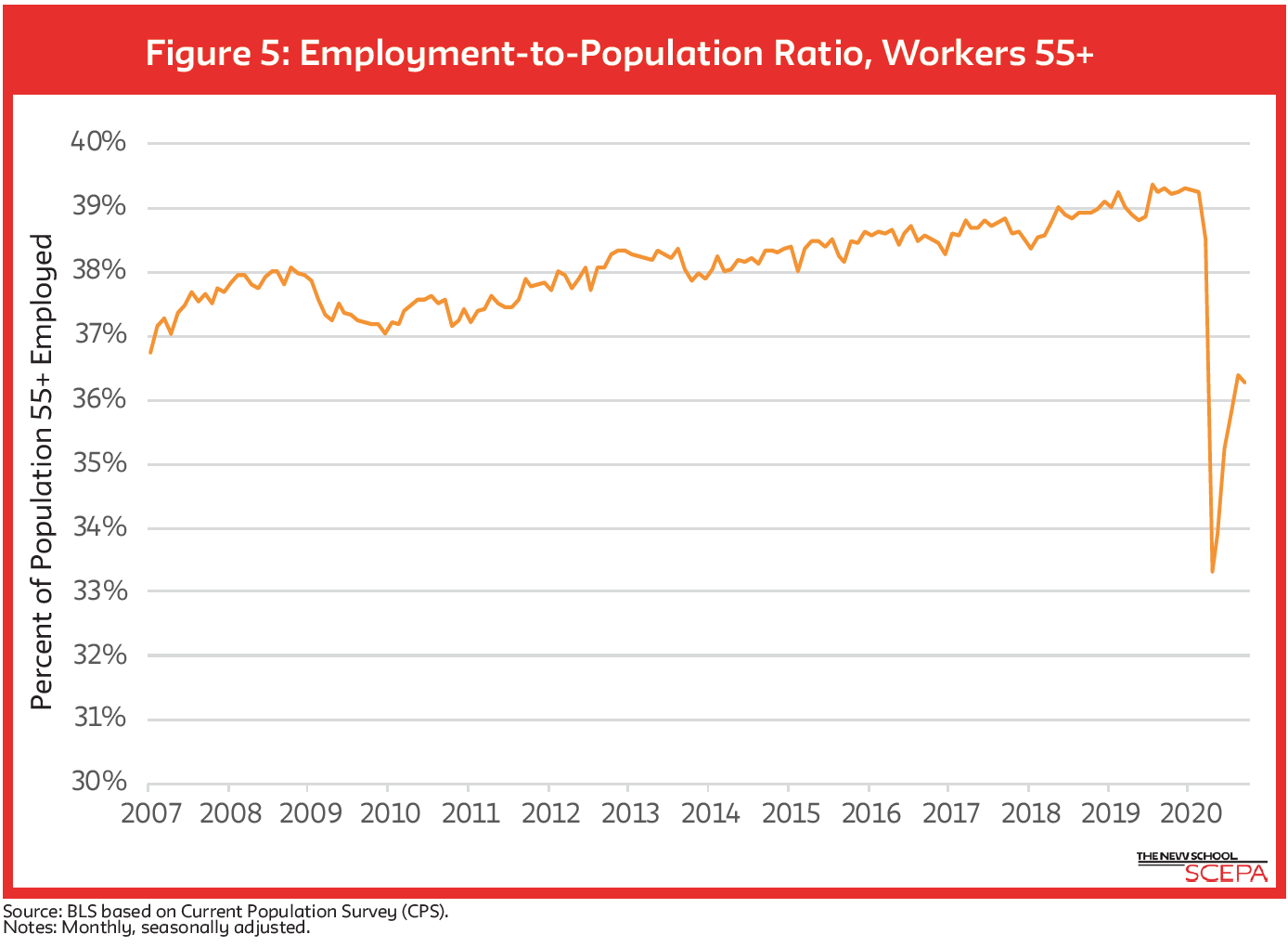 Who Does The Earned Income Tax Credit Benefit?