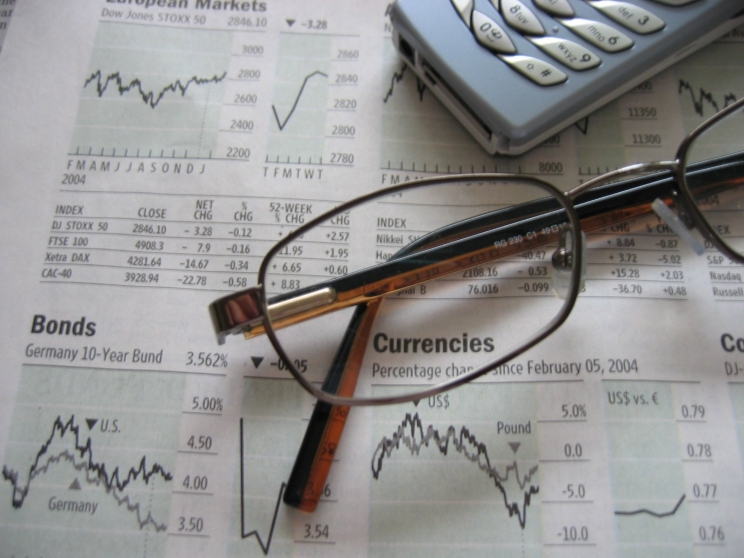 President Trump said, “The stock market has smashed one record after another, gaining $8 trillion in value. That is great news for Americans’ 401(k), retirement, pension, and college savings accounts.”  He also said, “A typical family of four making $75,000 will see their tax bill reduced by $2,000 — slashing their tax bill in half.”

Since both phenomena are temporary, I worry people will treat them as permanent changes - to their detriment. People will pull money from their 401(k), stop saving, and spend more.

Most of the Republican cuts to personal income tax go to the top 1%. But it is true that many will see a temporary tax cut starting February 2018, as Trump stated. However, the individual tax cuts are temporary, while the corporate tax cuts are permanent.

The takeaways? First, do not fall prey to the temptation to take money out of 401(k) accounts. Don’t forget the morbid joke about the Great Recession - that it turned Americans’ 401(k)s into 201(k)s. Second, resist the idea that a short-term decrease in taxes allows for a higher standard of living and more spending.

Third, keep saving and brace yourself for the next recession.