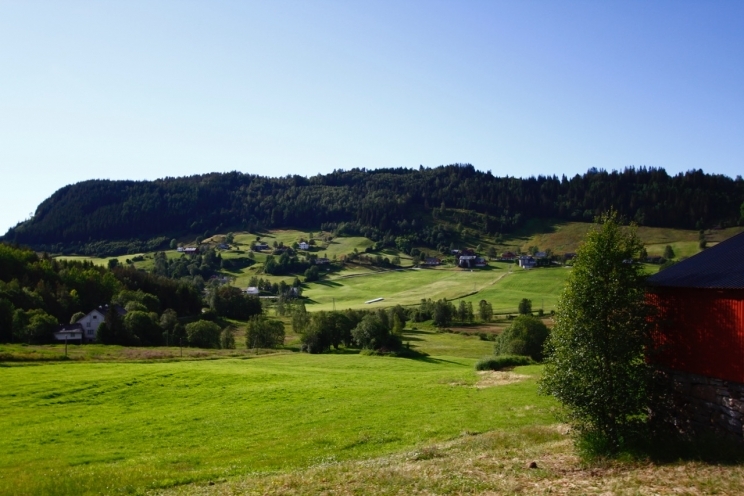 The United Nation’s 2016 Paris Agreement, negotiated by 195 countries, creates a framework for keeping global temperatures from rising more than 2 degrees celsius. The next task is determining how to pay for it in a fair way.

The Paris agreement commits developed countries to a collective goal of $100 billion per year by 2020. The European Commission expects this funding goal to increase thereafter. However, this places the burden of climate change mitigation costs on the shoulders of the current generation. In 2014, economist Jeffrey Sachs proposed financing climate change mitigation through public debt as a means to share costs between current and future generations.

In a new working paper, SCEPA Economist Willi Semmler, with the help of SCEPA RA Julia Puaschunder and his co-authors, expand on Sachs’ plan by proposing green bonds as the long-term debt mechanism to balance intergenerational costs. In their model, climate change mitigation investments made through green bonds will yield additional capital in the future, which will in turn generate additional output to repay the green bonds. Low interest rates provide the perfect opportunity to initiate green bonds, allowing current and future generation to finance climate change debt at historically low costs.