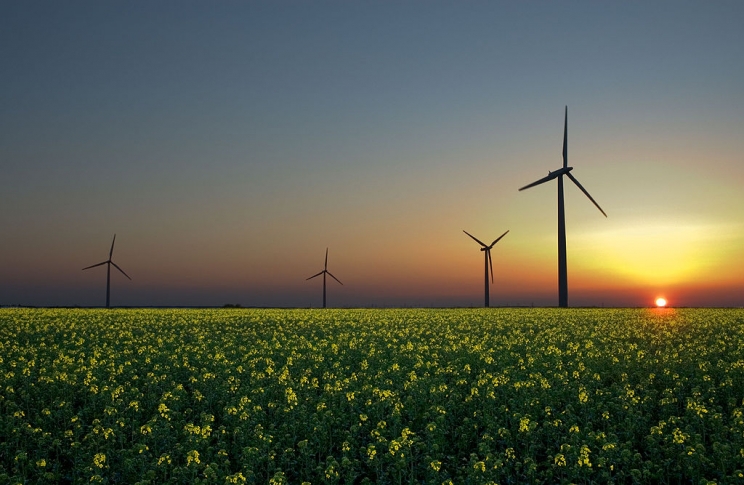 Adding green bonds to current carbon taxes is the most effective strategy to achieve global environmental goals, according to research by SCEPA economist Willi Semmler and economists at the Economics Research Institute in Berlin (DIW).

Much of Europe has been using a mix of carbon taxes and “green government bonds” to fund the 2015 Paris Climate Agreement’s goal to lower carbon emissions. The journal article, “Green Finance: The Macro Perspective,” documents why green bonds are the most effective and beneficial policy to pair with carbon taxes.

Carbon Emission Taxes Are Necessary but Not Enough

Carbon taxes are the most stable, thus standard, environmental policy. They also hold the private sector—the main producer of carbon emissions —accountable. However, their revenue generating capacity and their effectiveness is limited. Also, carbon taxes have been called not quite fair because current generations pay for policies that benefit future generations. Green bonds help correct this inequality by distributing costs across generations. Regardless, the government needs additional funds outside carbon taxes to finance sustainable initiatives and for large scale investments for the decarbonization of the economy.

In order to finance the longer-term goal of transforming our energy system, green bonds are required to scale up are environmental investments. The government can guarantee all or part of the repayment, making them the least risky. And their ability to lower interest rates, and thus capital cost, produces an added benefit for businesses—mostly small and medium-sized— reliant on banking and government loans. Lastly, very long-term government bonds now have negative interest rates which reduce the national debt.

Financially Possible If Not Advantageous

Countries such as Germany, and other Nordic EU countries – and also the US -- have fiscal space. With low interest rates and high long-term growth rates, they can issue these bonds without creating higher debt to GDP ratios. The bonds would also provide those countries extra funds during the predicted upcoming economic downturn or even create new business by funding green technologies that can be used domestically and exported to other countries.

The ECB (and in the US the FED) could also be an active player in creating a market for green bonds by replacing the old bonds in its QE-program with new “environmental bonds.” Central banks could also accept green bonds as collaterals, which would make them safer. While banks can and should contribute, multiple studies emphasize that a mix of public policies are also needed at the government level.

The journal report is authored by SCEPA Economist and Professor of International Cooperation and Development, Willi Semmler; Claudia Kemfert, a German economist and Professor of Energy Economics and Sustainability at the Hertie School of Governance in Berlin; Doctor, Professor, and Research Director of Financial Markets at the German Institute for Economic Research (DIW Berlin), Dorothea Schäfer; and Dr. Aleksander Zaklan, Research Associate in the Department of Energy, Transportation, and Environment at the DIW Berlin.

Why Carbon Reduction Should Be a Public Service