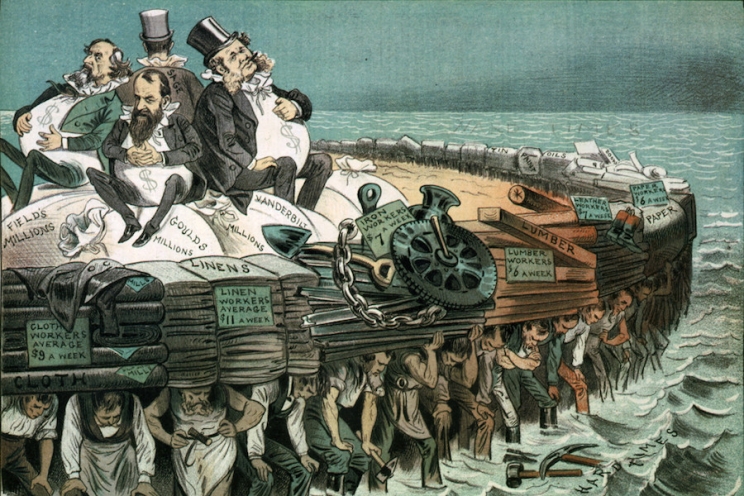 In conversation with INET’s Lynn Parramore, New School Economics Professor Lance Taylor breaks down what’s wrong with the current debate on inequality and what to do about it.

Taylor is critical of the mainstream approach to inequality advanced by economists Joseph Stiglitz and Thomas Piketty. According to Taylor, Piketty’s celebrated book on inequality, “Capital in the Twenty-First Century,” relies heavily on an economic model that was discredited in the 1960s.

Taylor’s issue with the model Piketty uses goes back to the Cambridge Capital Controversies of the 1960s, when economists at MIT and Cambridge were at loggerheads over two fundamental economic questions. One was whether income distributions are formed by purely economic factors, or if social relations play a role. The other was whether it makes sense from a technical perspective to use an economy-wide capital stock in economic modelling. For Taylor, social relations are important and an all encompassing capital stock is problematic.

But much of the economics profession tacitly assumes the opposite positions, including Piketty.
This often leads to a confusion between the causes and the symptoms of inequality. For example, Stiglitz believes that economic rents, such as high costs of real estate, are a driver of income inequality. For Taylor, soaring property values in New York and London are a consequence of economic inequality, whose true causes can be traced to financialization and the erosion of workers’ power.

Taylor has been developing a model of economic growth and distribution that does not rely on what he considers Piketty’s questionable assumptions. He believes it is possible to reverse the trend of growing inequality in the U.S., but doing so will require more than redistribution through the tax code. We’ll need to promote socialized investment and redistribute power back to the working class.