Are Economists Missing the Big Picture? 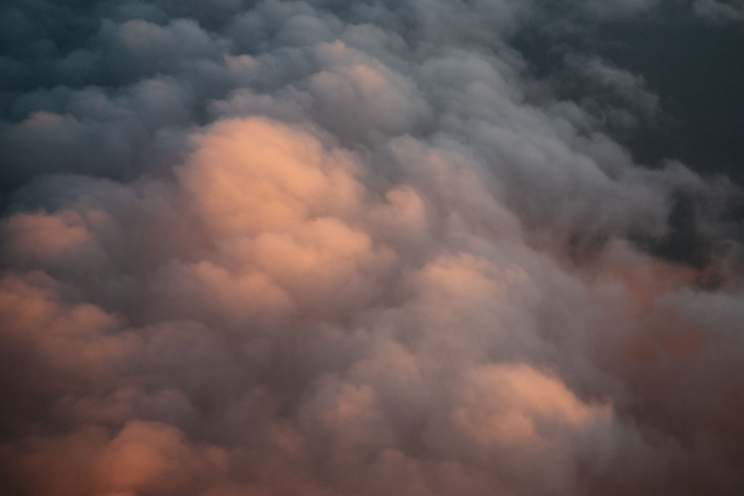 The first problem Taylor discusses is how the split between macro and micro makes forecasting imprecise at best. From the perspective of macroeconomics, people’s behavior in certain circumstances is unpredictable--like when housing prices fall and the financial system coagulates. It’s no surprise that the profession was caught off guard by the financial crisis of 2008. Without new theory and forecasting techniques, they’ll likely be surprised by the next one.

Another problem is the growing divide between the haves and the have-nots. Taylor is cautiously optimistic on the debate about inequality, which Thomas Piketty's book and the Occupy Movement elevated to popular discussions. There is still a major disjunction between economists who believe that inequality is driven by factors such as merit, education and opportunity, and those who believe that social relations and the legal system play an important role.

Lance has published a new report criticizing mainstream approaches to growth and inequality, and proposes a new, more realistic way of thinking about it. As he describes in the video, growing inequality is driven by conflict over profits. Over the past 40 years, he says, “the bargaining position of companies has improved relative to the bargaining position of workers.” There is no economic law that means this must be so. Rather, it’s because unions have been weakened and industry groups have consolidated their power, both of which are determined by social values and the legal system. Until workers get their bargaining power back, incremental changes in the minimum wage or the provision of employer-sponsored benefits won’t go very far toward lessening inequality.

The impetus to tackle economic problems must come from the political sphere. It could take another crisis, either a credit crunch or major climatic event, to shock the system enough. But we shouldn’t just react. We need to prepare for problems and destabilizing trends before they fully materialize. Financial crises cause recessions and impoverish workers, but climate change threatens our ability to occupy the planet in the manner to which we have become accustomed. Waiting around isn’t worth the risk.