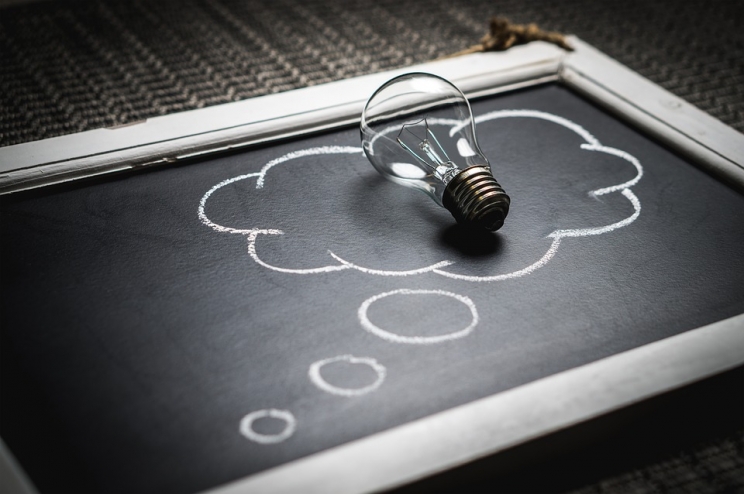 AARP launched the competition in 2016 to identify policy proposals to strengthen Social Security.  Social Security is the foundation of financial security for American families when workers retire or face career-ending disability, or when families suffer the death of a working parent or spouse. Yet the program’s benefits are modest, designed to supplement pensions rather than serve as an individual’s sole source of income. As our nation looks to the future of Social Security, our policy goals must include keeping what works and making improvements to strengthen the program where needed.

After receiving an “overwhelming number” of submissions, AARP chose ReLab’s proposal to expand and strengthen Social Security by creating “catch up” contributions as one out of seven winners chosen by a blind review of experts.

The proposal by SCEPA Director Teresa Ghilarducci and ReLab Research Director Anthony Webb was presented in October at AARP’s “Bold New Approaches to Social Security Reform in the 21st Century.”

Titled, “Catch-Up Contributions: A Voluntary, Equitable, and Affordable Solution to the Retirement Savings Crisis,” the policy aims to alleviate the lack of retirement savings amongst older workers and retirees by allowing workers to make “catch-up” contributions to Social Security via increased payroll deductions starting at age 40 or 50. At age 40, the contribution would constitute an additional 1.86% of salary in payroll taxes; at age 50, the contribution would be 3.1% of salary. Workers would be defaulted into the program with the ability to opt out – this way, contributions are viewed as a purchase of valuable future benefits rather than as a tax. The employer contribution would remain unchanged to ensure that older workers seeking employment would not face additional age discrimination.