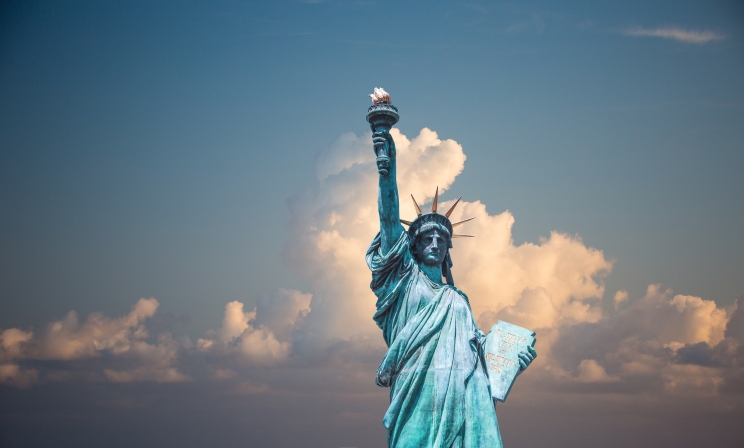 Retailers and restaurants are floundering, including those in the luxury Hudson Yards development on Manhattan's west side, which McGahey explains "hasn't been economically viable on its own," instead relying on government subsidies since its inception. A project described as "self-financing," SCEPA researchers Bridget Fisher and Flavia Leite found that the Hudson Yards development cost the city an additional $2.2 billion, including $1 billion in tax breaks. The pandemic’s economic fallout has hit Hudson Yards hard with its anchor tenant Neiman Marcus filing for bankruptcy and a large portion of retail tenants not paying rent. Unfortunately, taxpayers will be on the hook if Hudson Yards becomes unable to pay its own bills, even as essential public services are cut and residents across the city struggle to get by.

Still, McGahey argues that predictions of the collapse of New York and other major cities are premature, citing falling housing and commercial rents and financial trouble for retail chains prior to the pandemic. It’s true that cities are being pounded by the pandemic, and especially in New York, existing inequality has accelerated. But McGahey points to past patterns of real estate overbuilding, rising prices inducing oversupply, and the market correcting with a slowdown and falling prices. As cities have recovered in the past, they have the potential to recover again, but McGahey says the worst effects of the pandemic must be mitigated with federal budget and policy help at scale in our cities.