February 2017 Unemployment Report for Workers Over 55

The Bureau of Labor Statistics (BLS) today reported a 3.4% unemployment rate for workers age 55 and older in February, a decrease of 0.1 percentage points from January. 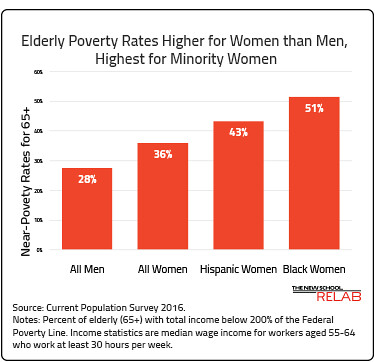 The less workers earn, the higher the poverty risk in old age.

Women are at even higher risk because they live on average 2.5 years years longer than men, and thus need to save more.

Social Security alone is insufficient to lift women and minorities out of poverty in retirement. To ensure adequate retirement income, we need to both strengthen Social Security and ensure all workers have access to a retirement plan. Guaranteed Retirement Accounts (GRAs) are individual accounts requiring contributions from both employees and employers throughout a worker’s career. They provide a safe, effective vehicle for workers to accumulate personal retirement savings. 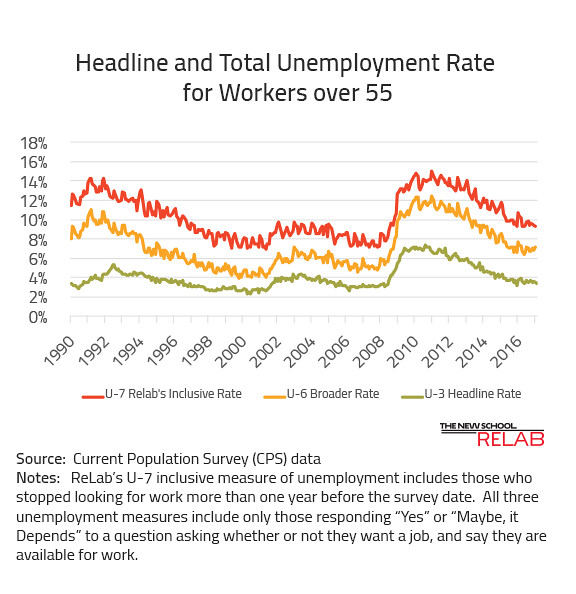 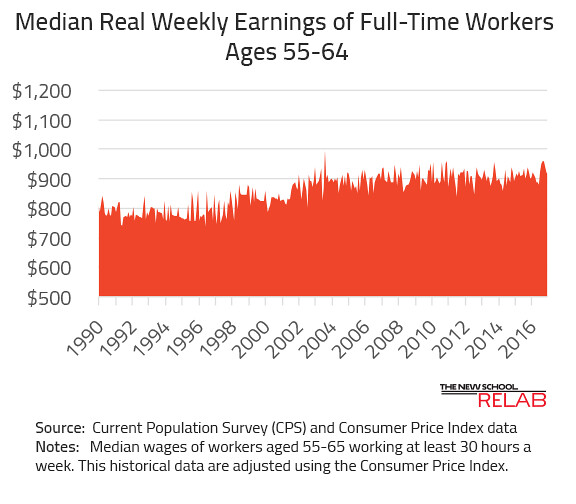 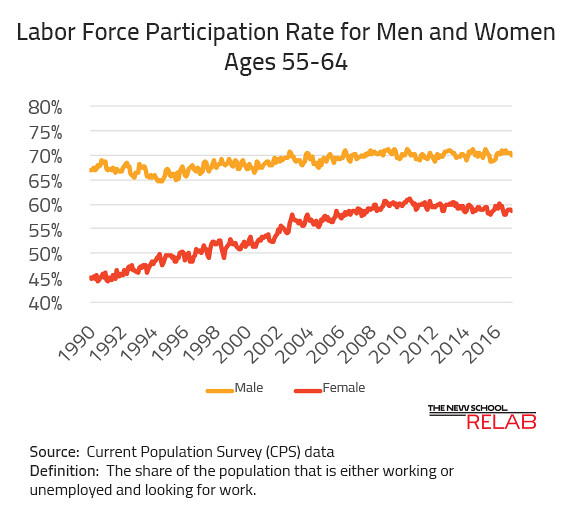 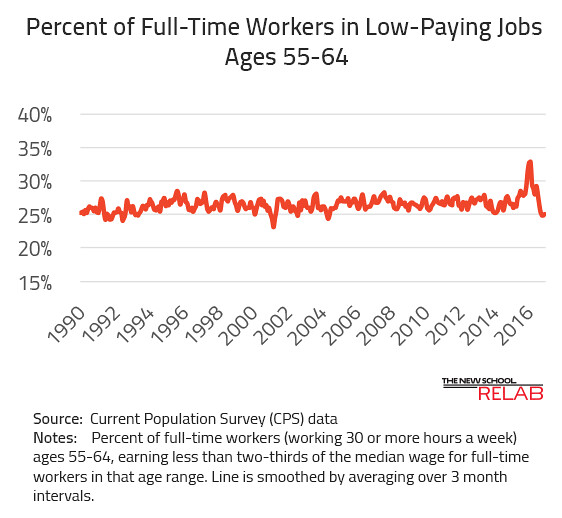 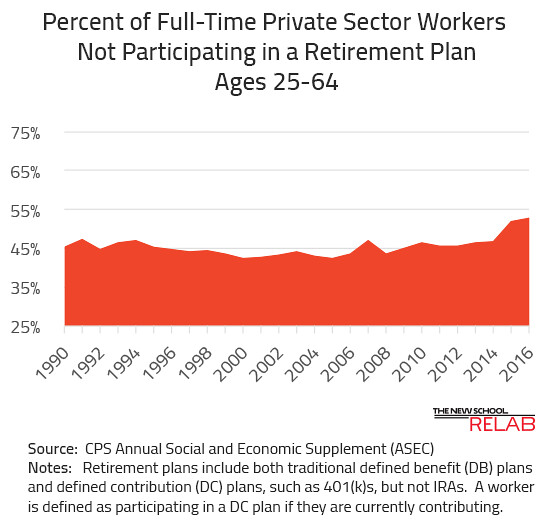