December 2018 Unemployment Report for Workers Over 55 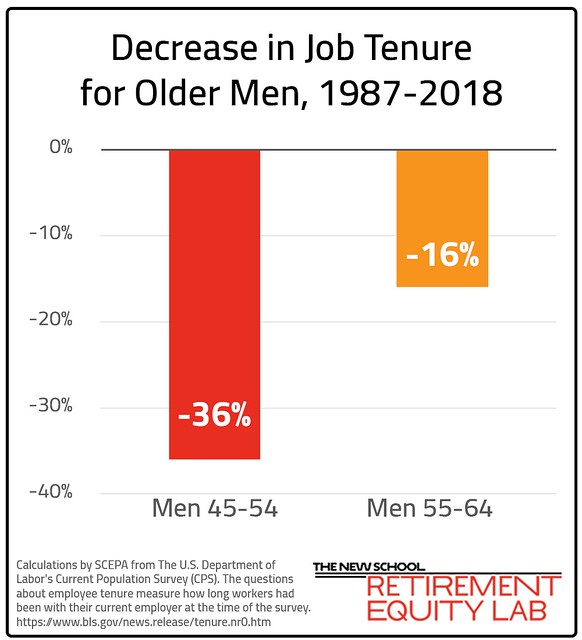 The Bureau of Labor Statistics (BLS) today reported a 2.9% unemployment rate for workers age 55 and older in December, which represents no change from November.

Economists Alicia Munnell and Steven Sass report that older men’s decreased job tenure reduces salaries and access to benefits such as retirement coverage. An older worker who changes jobs will likely have to take savings out of their 401(k) plan before retirement and find a new job that pays 25% less.

Due to an inadequate retirement savings system, older workers are less likely to be able to bargain for better wages, hours, working conditions, and benefits. This broken system results in a growing number of indigent elderly. If workers currently ages 50-60 retire at age 62, 8.5 million people are projected to fall into poverty.

To reinstate bargaining power, we need to ensure older workers can afford to retire through the expansion of Social Security and creation of Guaranteed Retirement Accounts (GRAs). GRAs provide all workers with universal, secure retirement accounts funded by employer and employee contributions throughout a worker’s career, paired with a refundable tax credit. 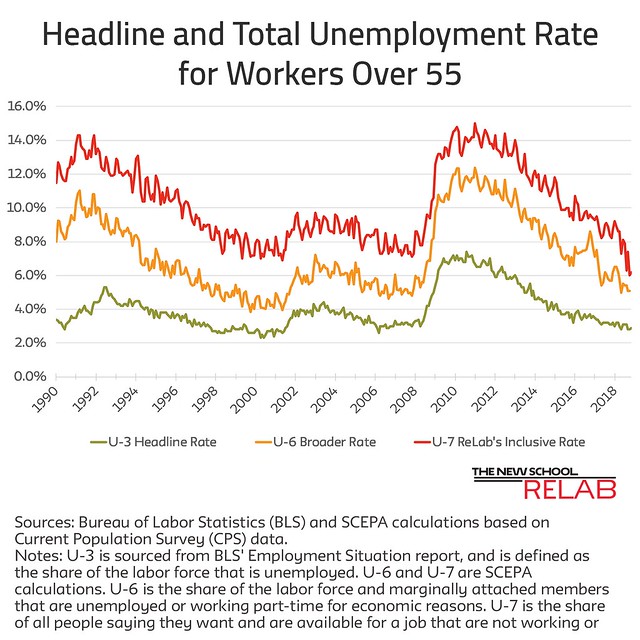 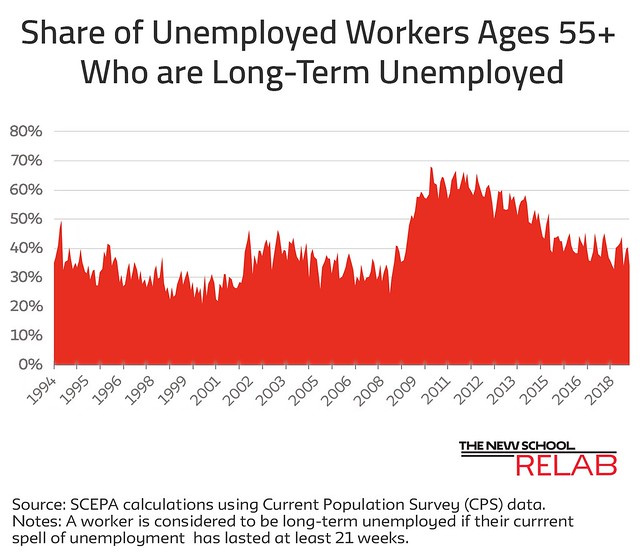 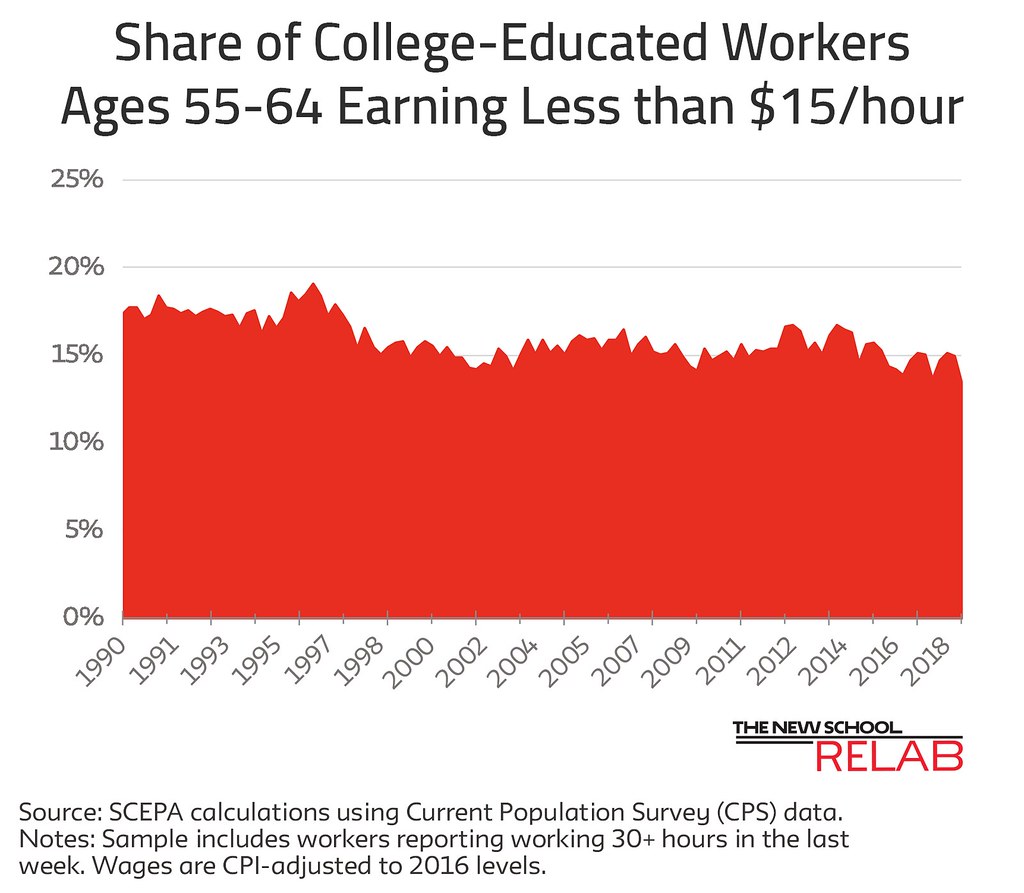 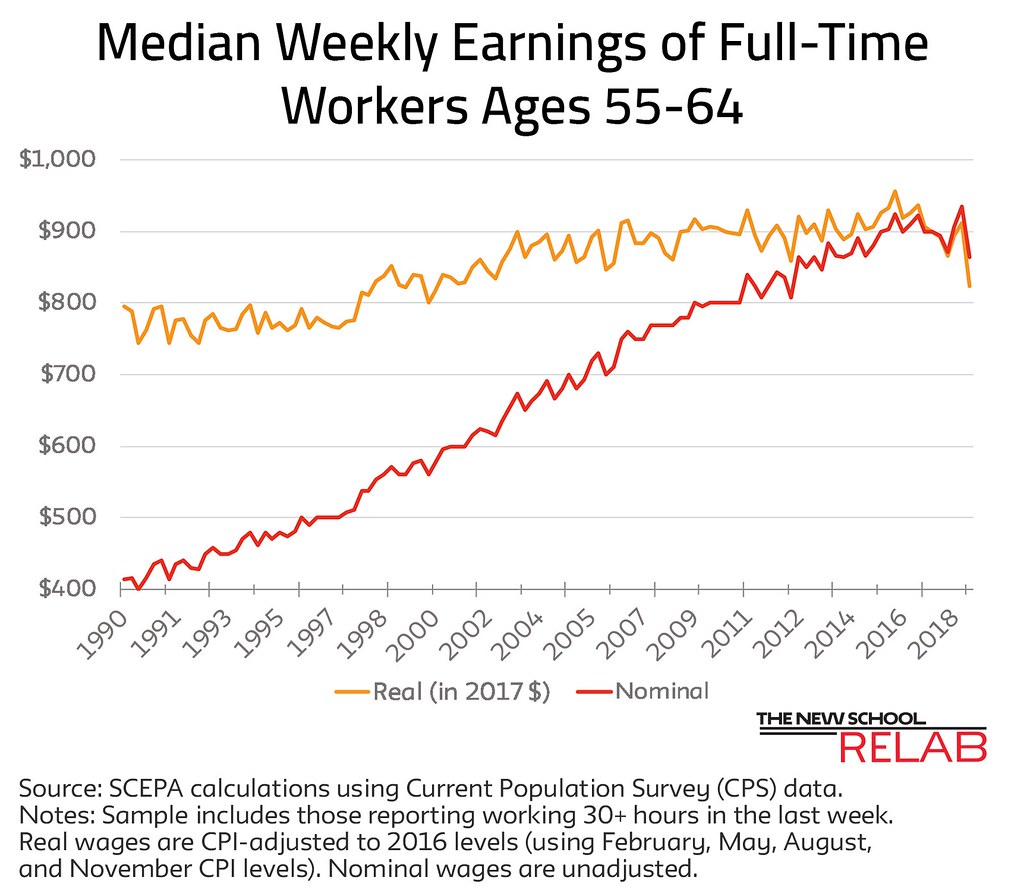 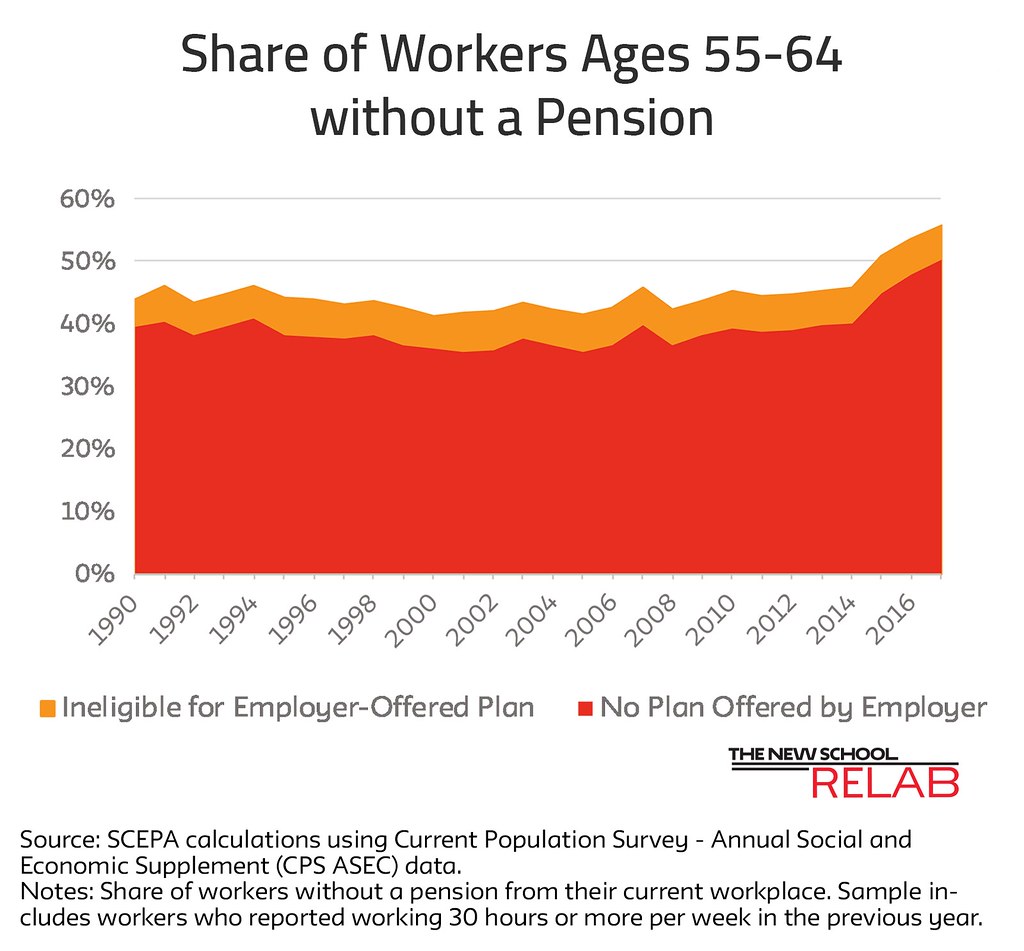