February 2018 Unemployment Report for Workers Over 55

The Bureau of Labor Statistics (BLS) today reported a 3.2% unemployment rate for workers age 55 and older in February, an increase of 0.2 percentage points from January.

As last month’s Federal Reserve's Monetary Policy Report observed, “While the aggregate labor market appears to be modestly tight at the moment, not all individuals have benefited equally from these developments.”

Stagnant wages for older workers and women increases wage gaps and make it harder to save for retirement. Stagnant wages are symptomatic of an “unfriendly” labor market. Older workers who lose their jobs face long periods of unemployment. If they find a new job, they typically face pay cuts of 20% or more.

Partly because traditional gender roles require women to interrupt their careers for unpaid care work and partly because of sex discrimination, women’s jobs are less secure, pay less, and are less conducive to accumulating retirement savings.

A stronger Social Security system and the creation of Guaranteed Retirement Accounts (GRAs) will allow all Americans a dignified retirement, including those affected by cumulative disadvantage in the labor market. GRAs are a proposal for universal individual accounts funded by employer and employee contributions and a refundable tax credit throughout a worker’s career. 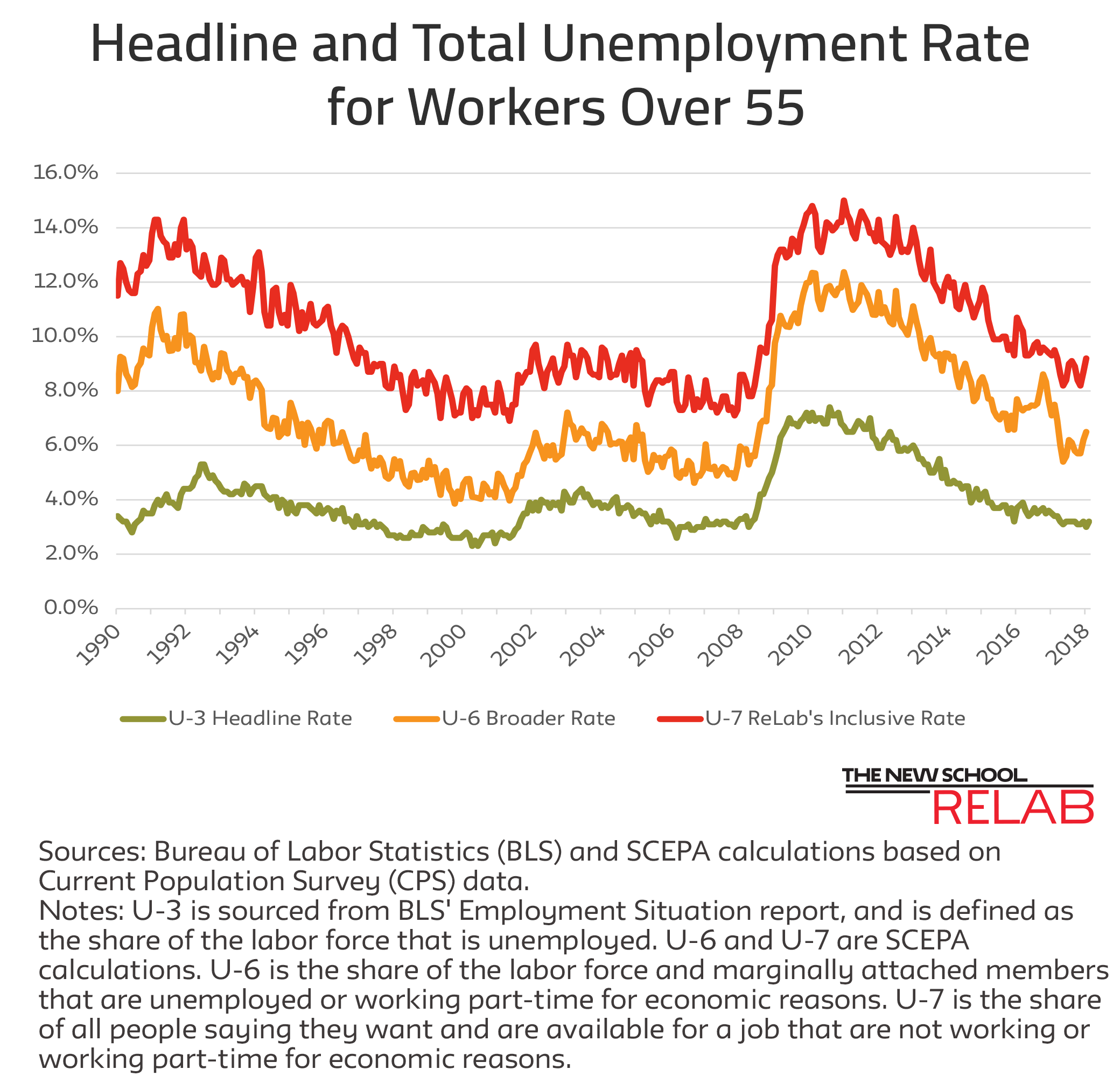 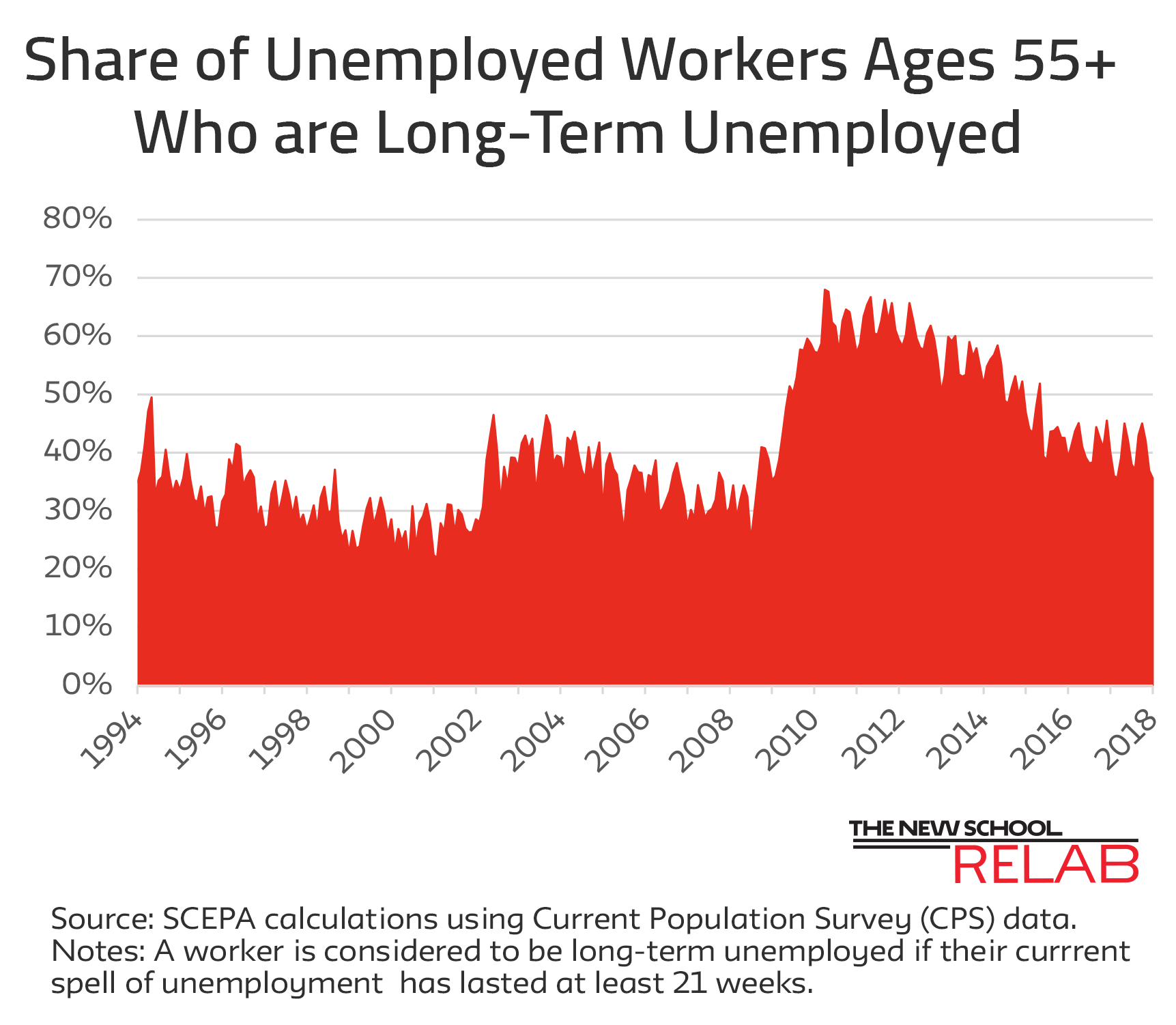 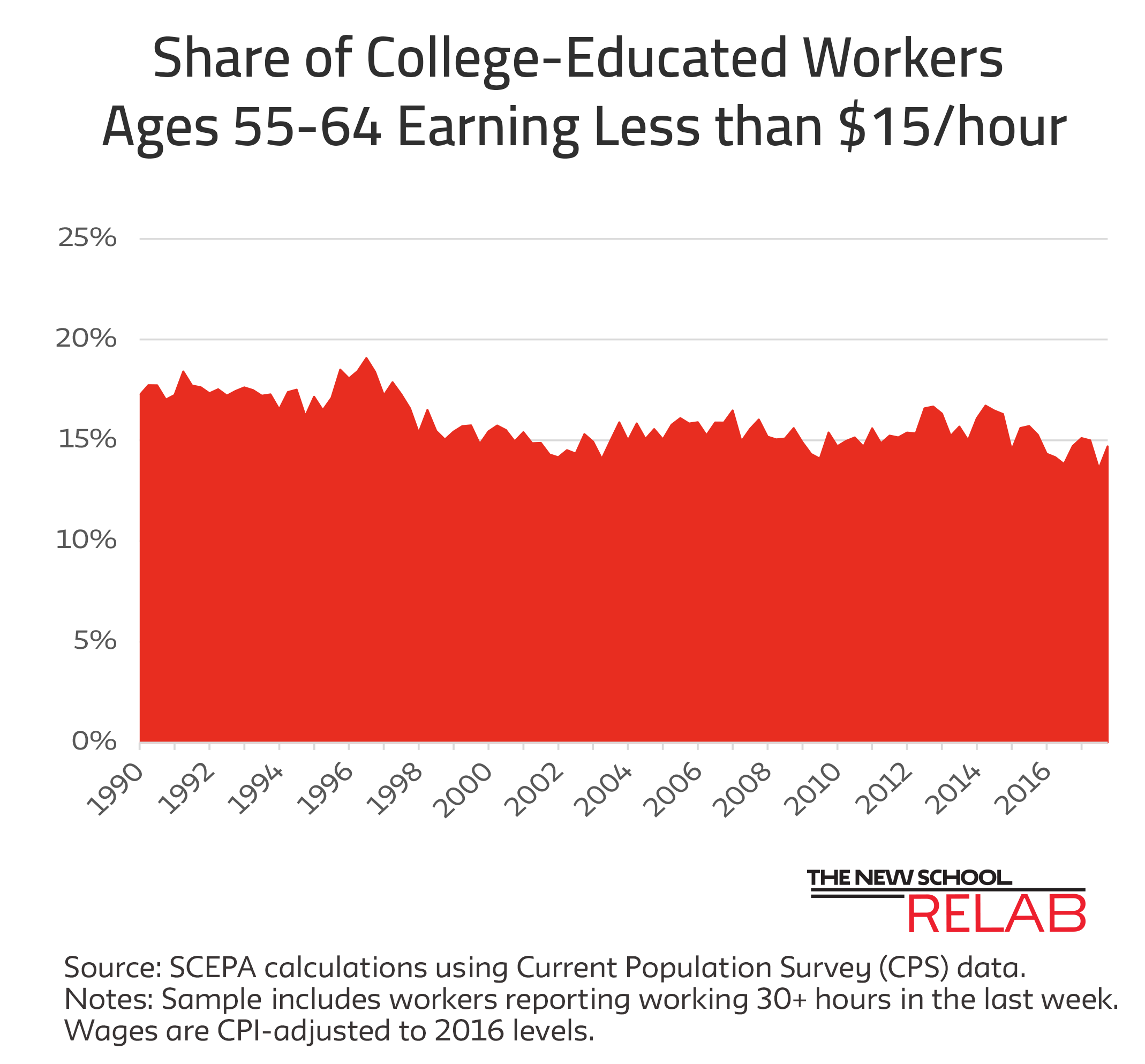 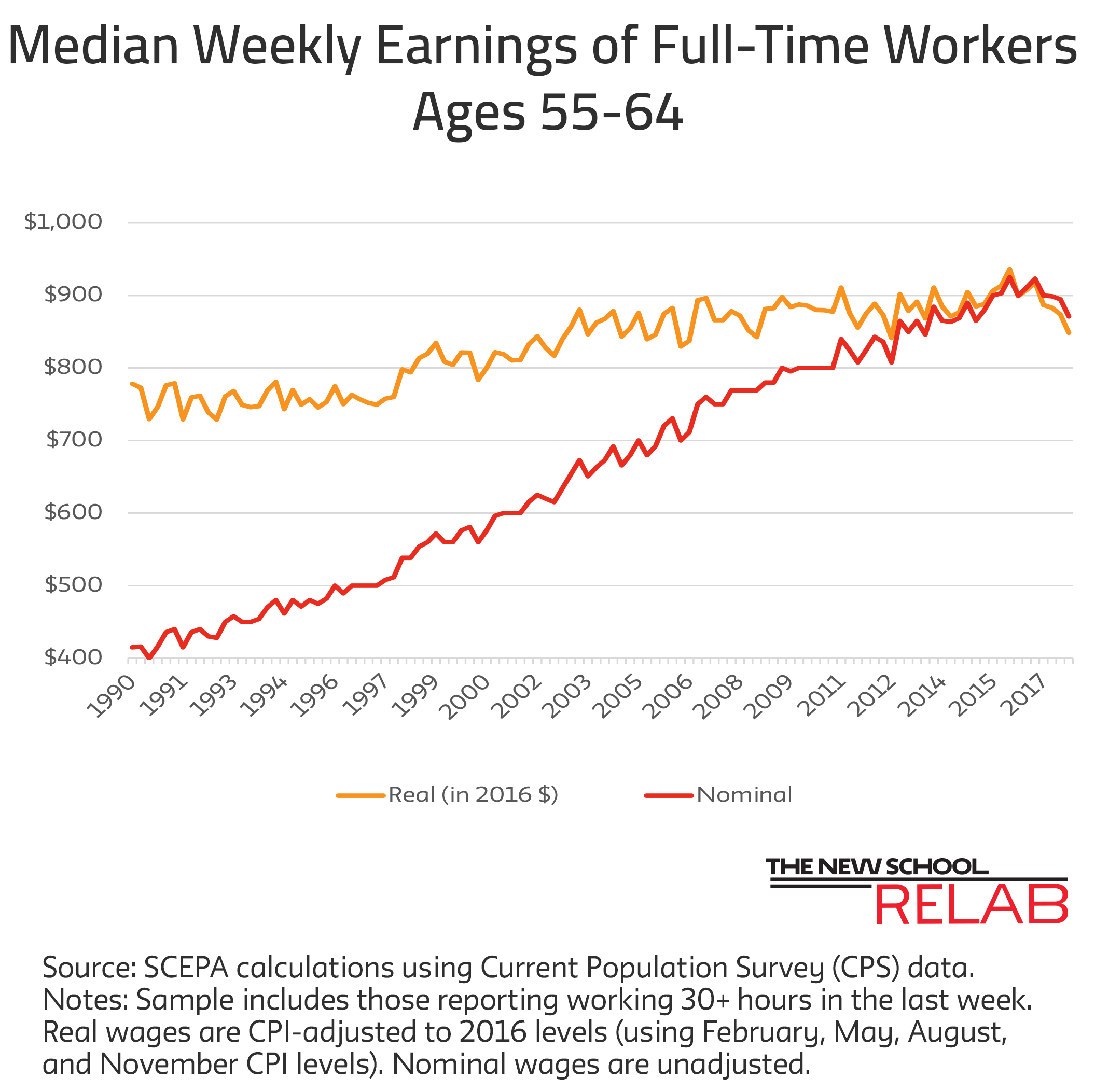 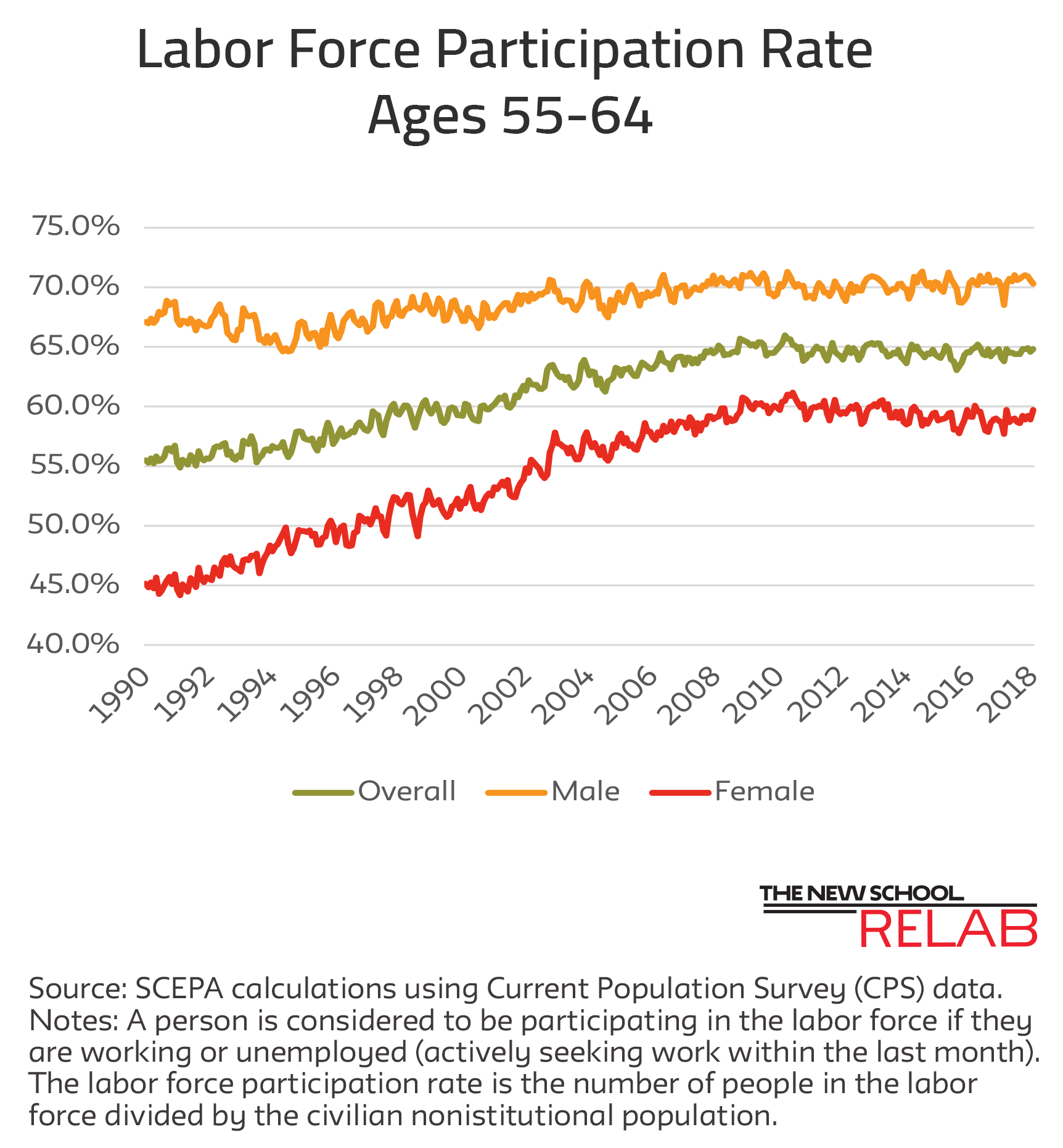 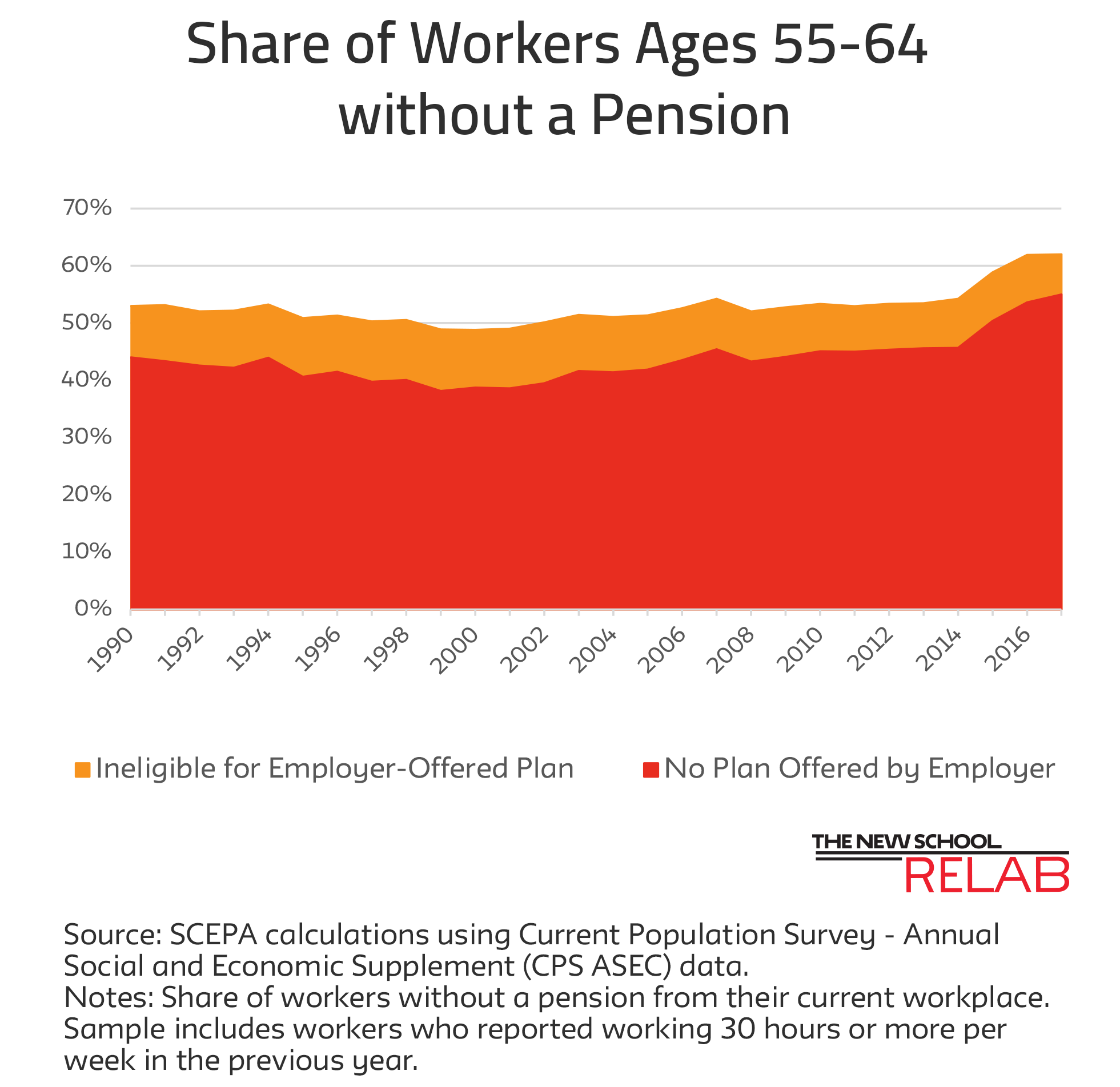