Some Progress, Not Enough Broad Prosperity 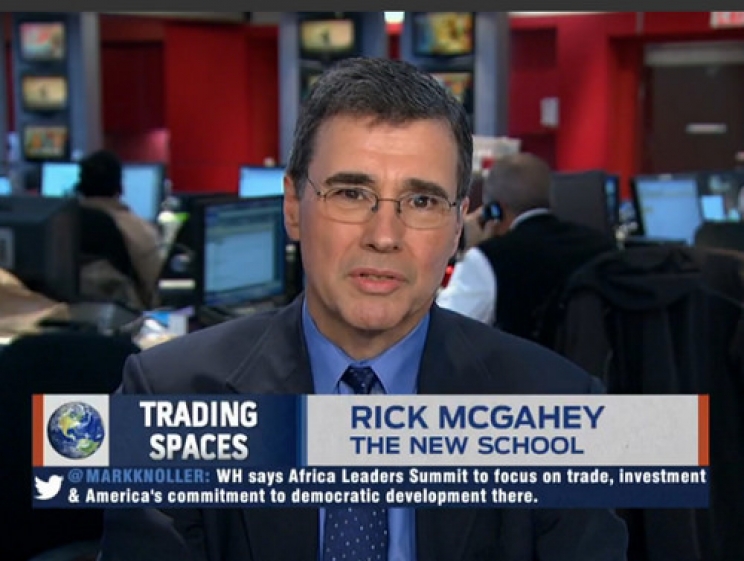 November 2014 Unemployment Report for Workers over 55

This morning's release of the November employment report is one of the strongest we have seen for some time. But a closer look at the underlying numbers, especially in historic context, shows a continuing weak labor market, with the labor share still playing second fiddle to profits and corporate dominance.

Total payroll employment grew by a very robust 321,000 jobs, with gains in virtually every major sector of the economy. The "diffusion index" which measures how growth is spread across sectors was 69.7 percent (50 percent would show half of all industries gaining jobs, and half declining). And the September and October jobs numbers were revised upwards by a total of 44,000, so we now have a three-month average jobs increase of 278,000 per month.

Average hourly earnings also rose, by nine cents per hour, to $24.66, the biggest monthly increase since June 2013. In the past twelve months, hourly earnings have risen by 2.1 percent. The only lagging jobs indicator is average hours worked, which at 34.6 hours per week is essentially unchanged from a year ago.

The unemployment data, based on household surveys, is less exciting. The unemployment rate (5.8 percent), labor force participation (62.8), and employment-to-population ratio (59.2 percent) were all essentially flat. In the next few months, if job and wage growth continues, we should see improvements in all three of those ratios.

Is it time to declare victory?

Press accounts this morning certainly are doing that. The New York Times heralded the "best jobs numbers in months, maybe years," paying special attention to the wage increases, which up until now have been largely absent from the declines in unemployment. And the Wall Street Journal headlined the job growth as "the best pace since 1999."

And with a strong jobs report come inevitable calls for the Fed to raise interest rates. Reuters says that "Bullish U.S. employment report puts Fed under spotlight," even though inflation remains below two percent, with the year-to-year change in the CPI (U) at 1.7 percent.

How can we have strong job growth, and some moderate wage growth, but little inflation? After all, 2.1 percent annual wage growth is not a great number when measured against the massive job and wage losses stemming from the Great Recession and the anemic economic recovery. There is still a lot of slack in the labor market, with the historic low numbers on labor force participation.

And workers fear job loss. Robert Samuelson recently stated what labor economists here at SCEPA and elsewhere believe, that "bargaining power has shifted to employers, based on workers' fears of permanent job loss." Samuelson cited a recent report by Macroeconomic Advisers that job shifting has fallen by almost one-third in this decade, and that the falling labor share of the economy associated with stagnant wages and high profits and wealth accumulation represents close to an annual loss of $700 billion in national income.

So it is good that we have more jobs, and that wages are ticking upwards. But the overall picture—modest wage growth, no increase in hours, flat and historically low labor force participation, in the sixth year of a very weak recovery—underscores how labor market power has shifted away from workers, and towards business and especially the wealthy.