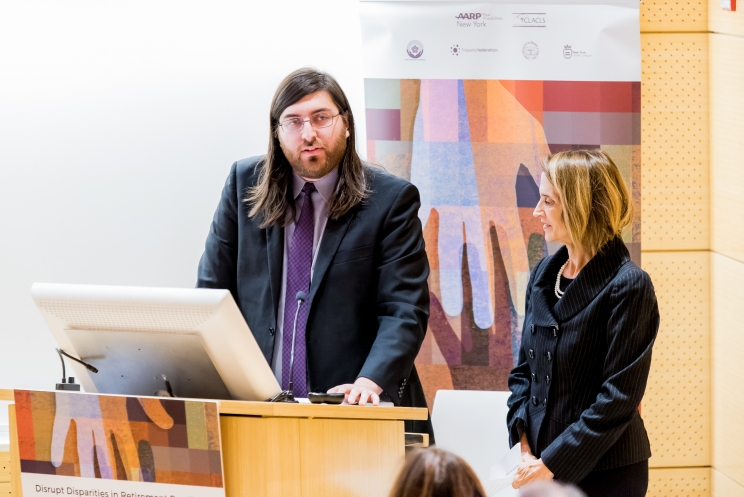 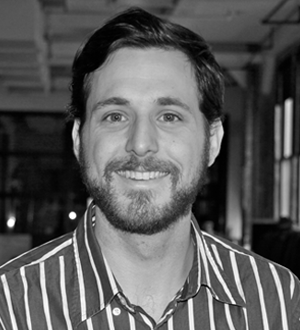 Owen Davis is a journalist and PhD student in the economics department at the New School for Social Research. He is currently a research assistant in the SCEPA Retirement Equity Lab. Prior to attending the New School, he reported on Wall Street and finance for Dealbreaker. His research interests include finance, distribution and macroeconomic modeling. 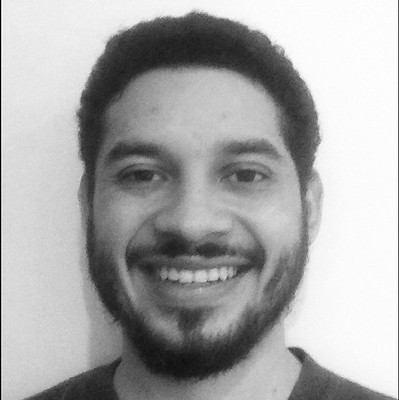 Jose Coronado is a PhD candidate at The New School for Social Research and a Research Fellow at the Institute of Innovation and Public Purpose at University College London. Jose's research interests are econometrics, microeconomics, political economy, and complexity economics. He has received his MPhil and MA from The New School for Social Research. 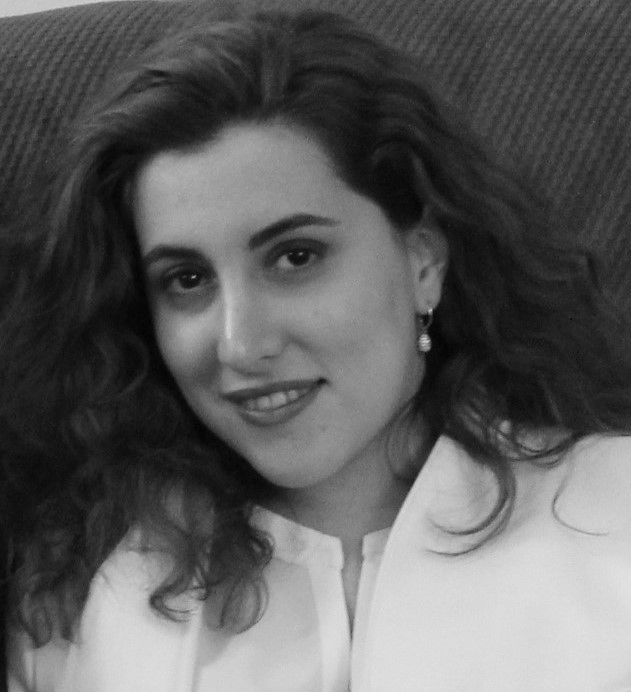 Aida Farmand is a PhD student in the economics department at the New School for Social Research. She is currently a research assistant in the SCEPA Retirement Equity Lab. Her research interests include development economics, macro-econometrics, and public finance. Aida received a BS in mathematics from the State University of New York at Albany.

Flávia Leite holds a MSc in Urban Policy Analysis and Management from the New School (2017) and a BA in economics from the University of São Paulo (2014). She is currently working as an advisor at São Paulo Parcerias, a mixed capital company linked to the municipality of São Paulo, Brazil. She is also a research assistant at SCEPA, investigating the financing structure and impacts of the Hudson Yards Project in NYC. Her areas of specialization are urban planning and development and housing policy. Previously she served as an analyst at P3urb, a Brazilian Consultancy, as Public Policy fellow for the Citizens Budget Commission in NYC and interned for the International Finance Corporation (IFC- The World Bank). 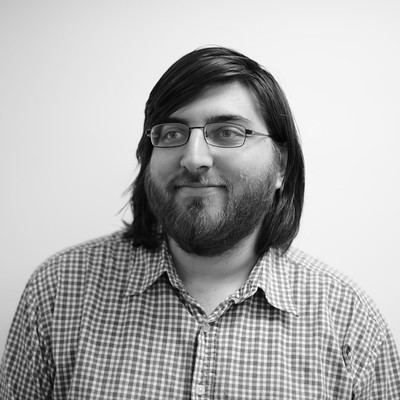 Michael Papadopoulos is a Ph.D. candidate in the Economics department of The New School and a Research Associate with the Schwartz Center for Economic Policy Analysis. His research focuses on the labor market for older workers and institutions governing the bargaining process. His most recent study ties the growth in alternative work arrangements to lower reservation wages, a proxy measure for bargaining power. He has also published research analyzing the effect that increased competition for jobs resulting from boomers' large birth cohorts had in decreasing their own wages. Currently, he is co-authoring research assessing whether retiring later actually helps workers reach financial preparedness for retirement. 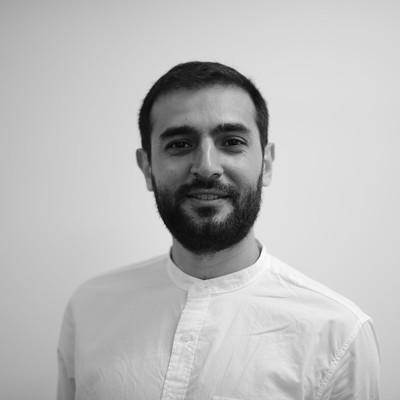 Siavash Radpour, SCEPA's Senior Policy Analyst, is a PhD candidate in the economics department at The New School for Social Research. He works in the SCEPA Retirement Equity Lab on the effects of the retirement system on wealth and income inequality, standards of living, and economic growth and distribution. He received his MA in economics and business from the University of Groningen in the Netherlands and Corvinus University of Budapest.