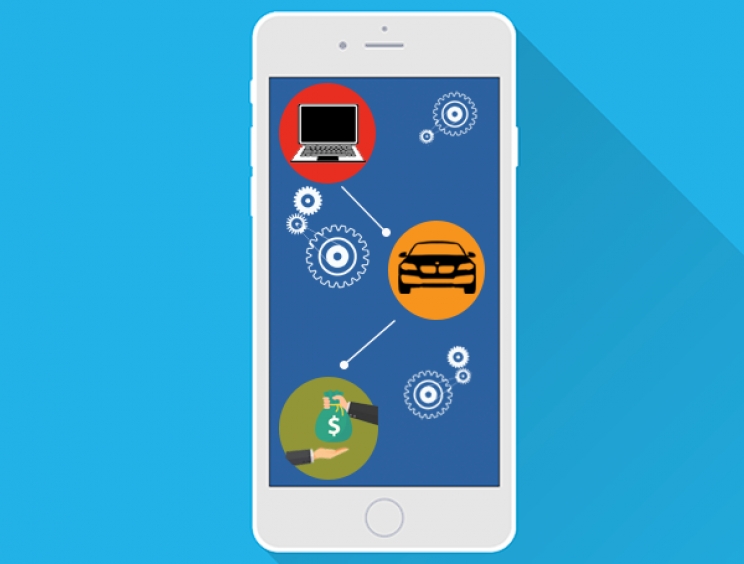 Working paper— Workers at all earnings levels would benefit from expanding Social Security. SCEPA proposes defaulting workers into “Catch-Up” contributions, where— starting at age 50— they would contribute an additional 3.1% of their salary. The increase in alternative work arrangements among older workers is due to low wages stemming from older workers' decreased bargaining power.