August 2017 Unemployment Report for Workers Over 55

Low-, middle-, and high-income near retirees are almost one-third short of the savings they need to maintain their standard of living in retirement.

ReLab's new report using just-released government data documents that the median level of retirement savings in IRAs and 401(k)-type plans among workers ages 55-64 is $15,000. When workers who do not have any retirement savings are excluded, the median is just $92,000 - a sum that would replace only about $400 per month for the rest of a person's life. 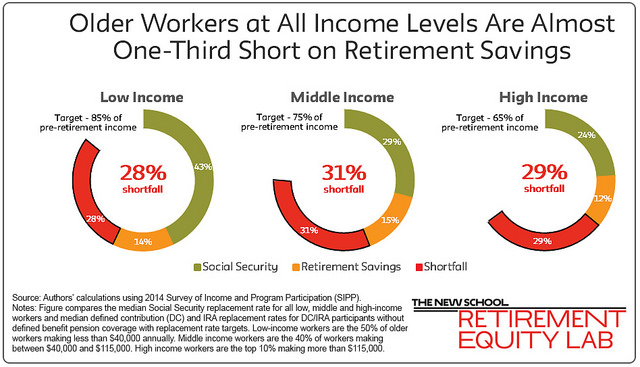 
In the short term, older workers need well-paying jobs that provide pensions. In the long term, every worker needs an advanced-funded supplement to an expanded Social Security system. Guaranteed Retirement Accounts (GRAs) are proposed as individual accounts on top of Social Security funded by contributions from employees, employers, and government throughout a worker's career. GRAs provide workers with a lifetime, consistent savings vehicle, ensuring workers can retire when they need or chose.
1 Using recently released data from the 2014 Survey of Income and Program Participation (SIPP), we compared the projected post-retirement incomes of low-, middle-, and high-income workers with retirement accounts with replacement rate targets (ratio of retirement income to preretirement income) that will permit them to maintain their preretirement standard of living.  Assumptions include retiring at age 65, continued employee contributions of 6% and employer contributions of 3%, and a 4.5% real investment return. 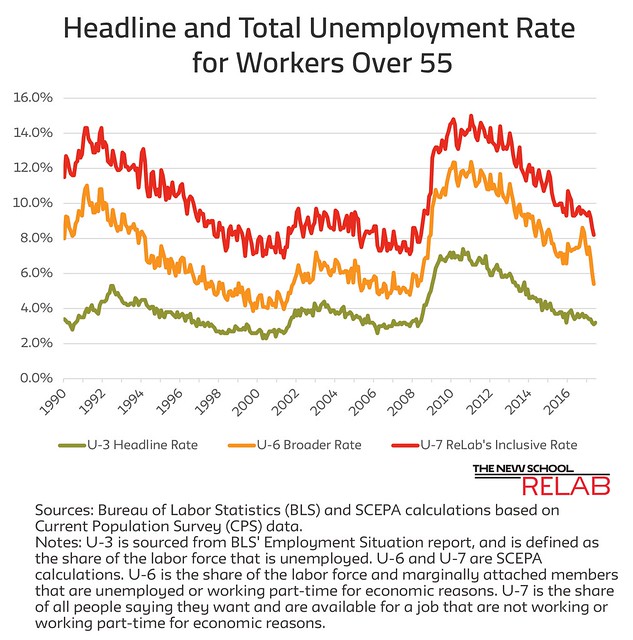 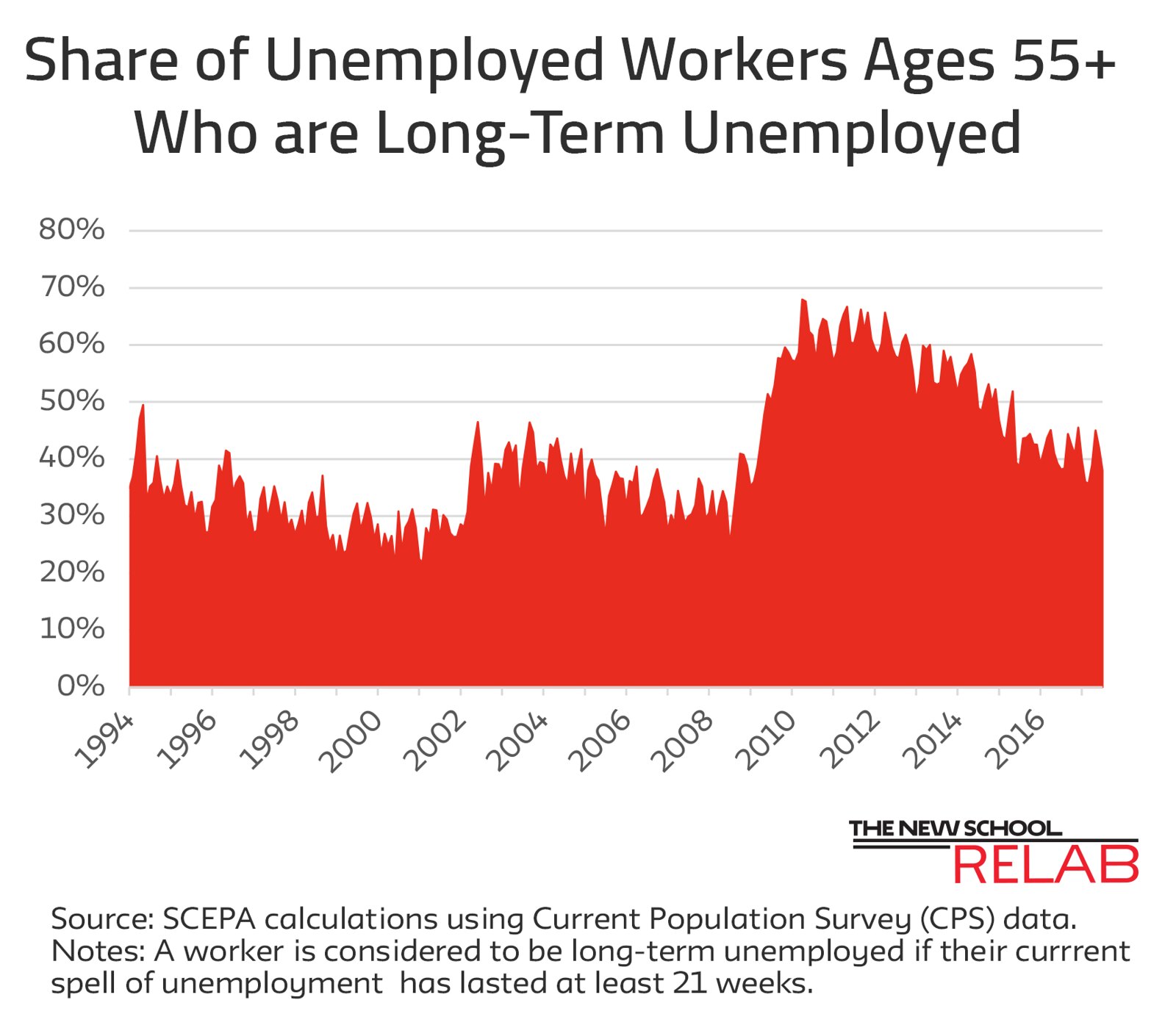 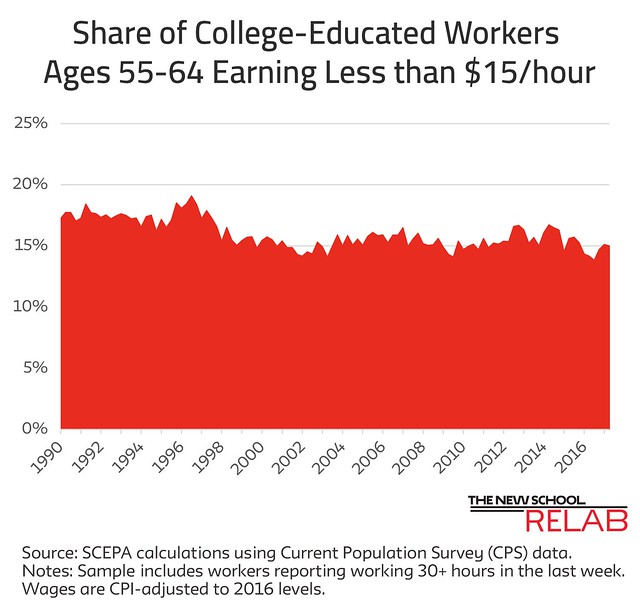 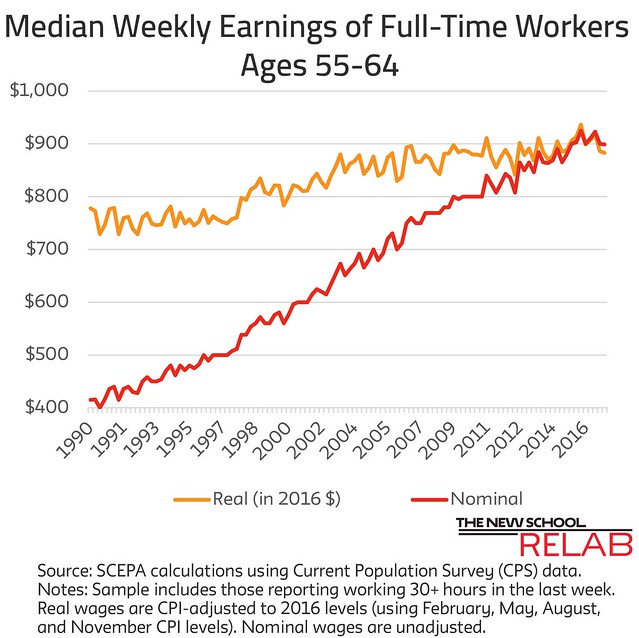 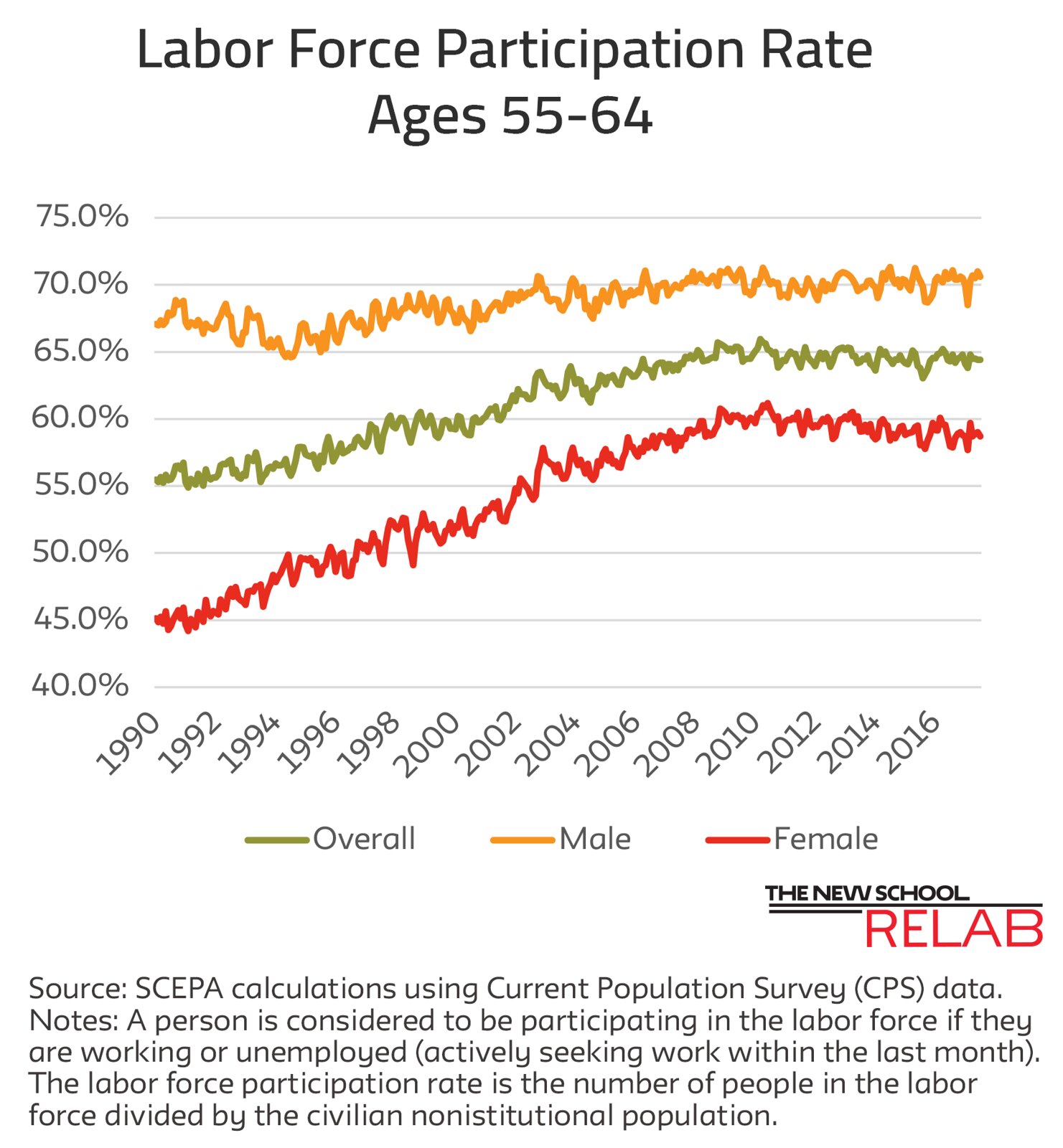 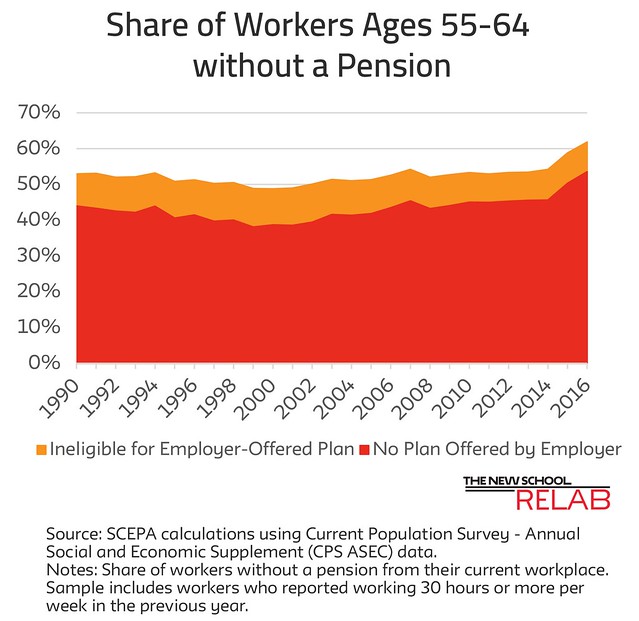