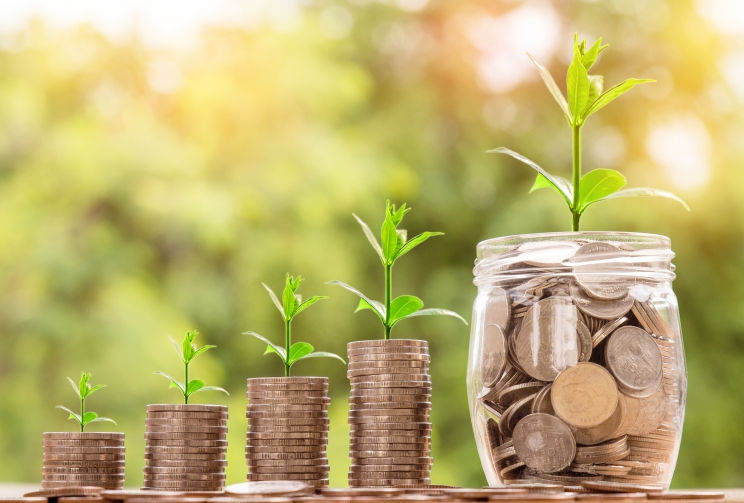 This study evaluates a Social Security "Catch-Up" contribution program, a proposal which would help mid-career workers narrow the gap between what they need in retirement and their projected retirement wealth.

ReLab's proposal to create a program for Social Security "Catch-Up" contributions would modestly reduce poverty and near poverty by allowing American workers to increase their Social Security benefits starting at age 50.

Simulations show that households at all income levels would benefit from contributing an additional 3.1% to Social Security. The program would reduce the Social Security actuarial shortfall in the short run and be approximately actuarially neutral over the long run. The "Catch-Up" proposal won an AARP innovation grant and could be implemented today without affecting the Social Security shortfall.