May 2017 Unemployment Report for Workers Over 55

The Bureau of Labor Statistics (BLS) today reported a 3.1% unemployment rate for workers age 55 and older in May, a decrease of 0.1 percentage points from April. 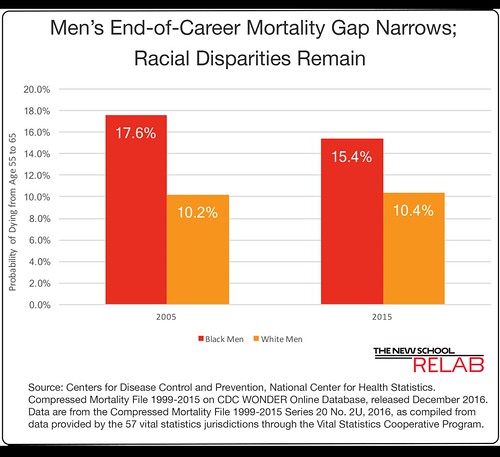 Near retirees with inadequate retirement savings face a stark choice between working longer to increase their retirement savings or retiring without adequate income. However, black men are more likely than white men to face a tradeoff between cutting their standard of living and never getting to retire.

Every worker is entitled to a secure and dignified retirement. Raising the early retirement age and increasing the full retirement age would further reduce the share of workers who can look forward to retirement. More people will die without retiring. 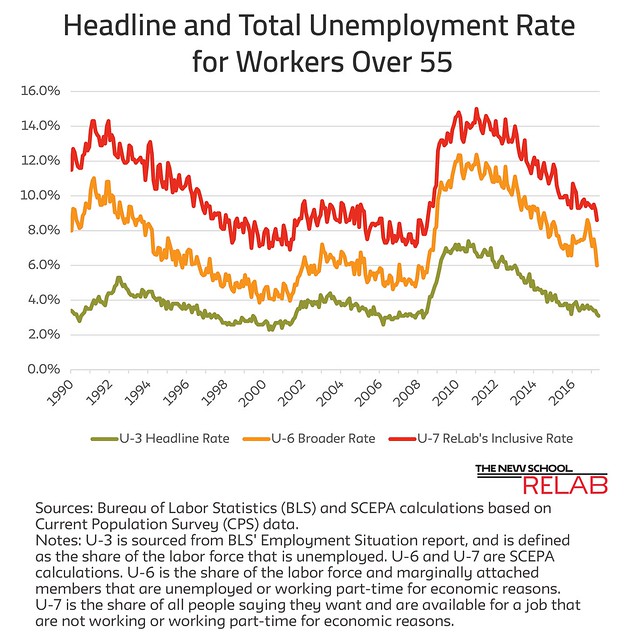 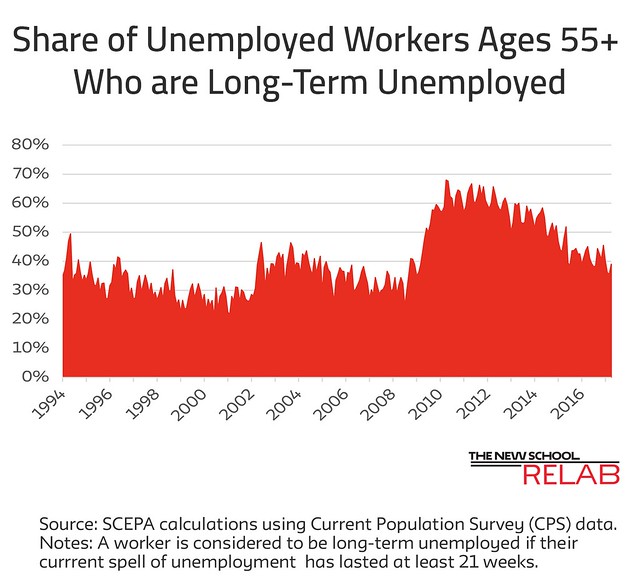 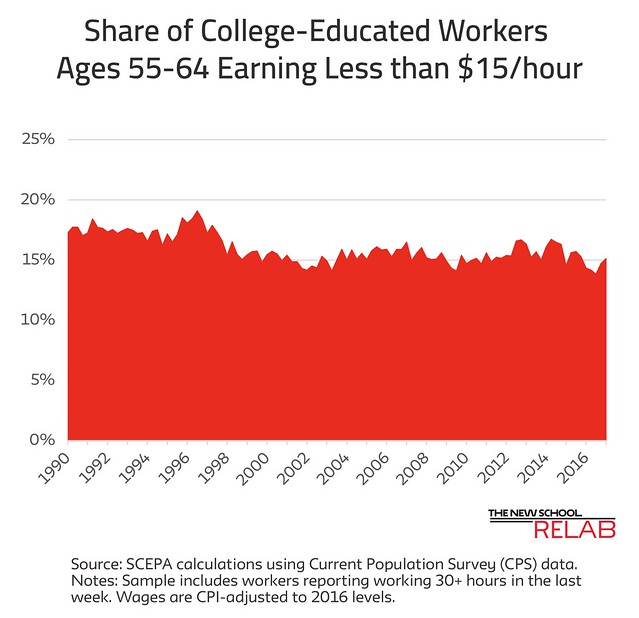 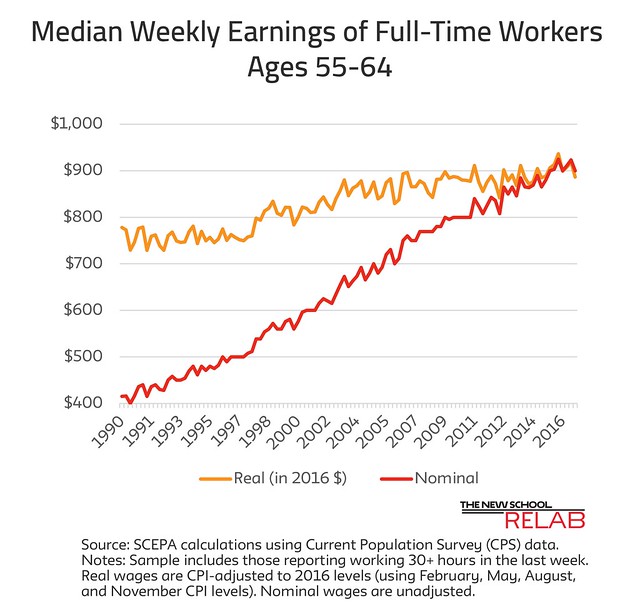 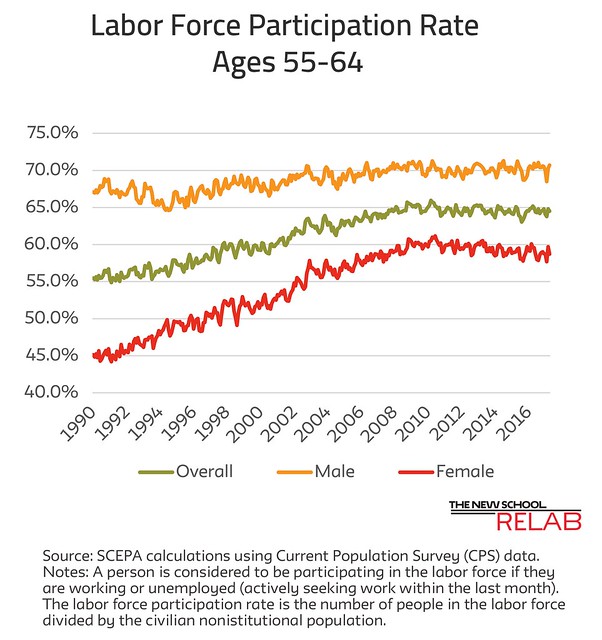 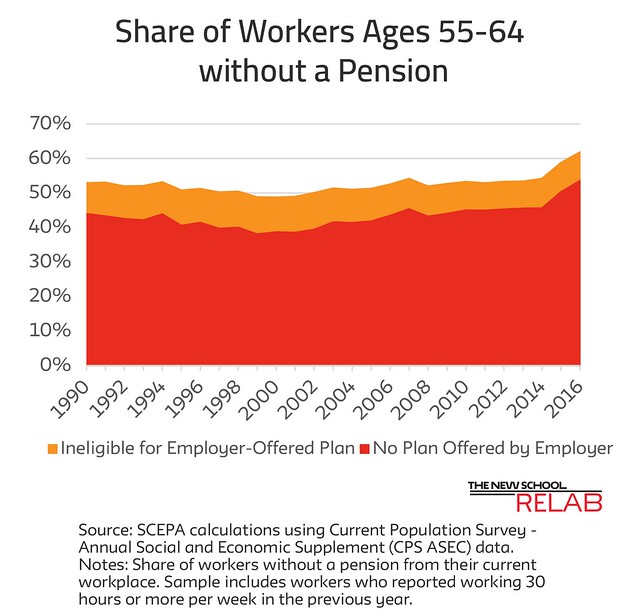