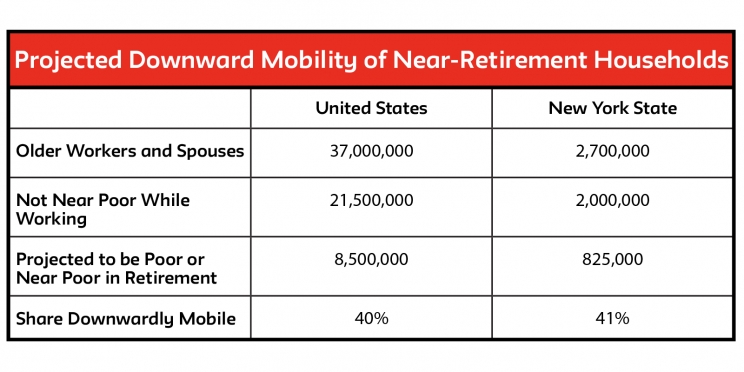 The report documents the changes in retirement plan coverage for New Yorkers between two time periods, 2013-2015 and 2015-2017.