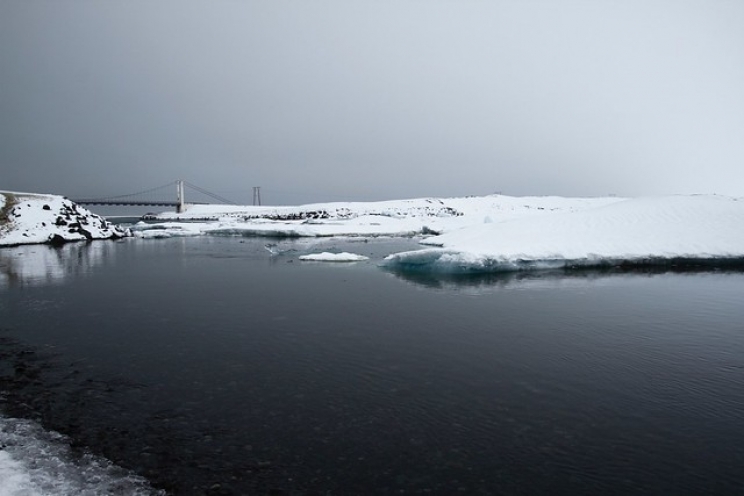 SCEPA economists published a World Bank working paper arguing that both the carbon tax and green bonds are needed to mitigate climate change while sharing the cost across generations.

To finance the transition to low-carbon economies required to mitigate climate change, countries are increasingly using a combination of carbon pricing and green bonds. This paper, “Financing Low-Carbon Transitions through Carbon Pricing and Green Bonds,” studies the reasoning behind such policy mixes and models the interactions using an inter-temporal model that proposes burden sharing within and between current and future generations.

The fundamental purpose of carbon pricing is to make consumers and producers of polluting goods take into account the costs imposed by this pollution on society as a whole. Carbon pricing policies, such as carbon taxes or emissions trading systems (ETS), can also be used in addition to green bonds to scale up mitigation and adaptation policies.

The issuance of green bonds helps to enable immediate investment in climate change mitigation and adaptation, and the bonds would be repaid by future generations in such a way that those who benefit from reduced future environmental damage share in the burden of financing the mitigation efforts undertaken today.

Moreover, given the current macroeconomic environment of fiscal space in many advanced countries and very low long-term interest rates (or even negative interest rates in some countries), issuing climate bonds is an important instrument to move forward more quickly with what is currently called the Green New Deal. It can also help to counteract the coming economic downturn with large scale investments.